Co-Founder Evan Williams Is Leaving Twitter’s Board of Directors

The current Medium CEO was an original member 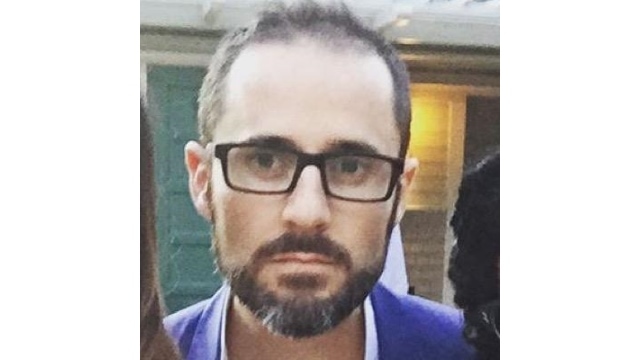 Evan Williams, former Twitter CEO and one of its cofounders, is leaving the social network’s board of directors.

Williams did not detail his plans, saying in a tweet that he is “going to ride off into the sunset (or … down Market Street), so I can focus on some other things,” but one of those other things is presumably Medium, which he created and where he serves as CEO.

I'm very lucky to have served on the @Twitter board for 12 years (ever since there was a board). It's been overwhelmingly interesting, educational—and, at times, challenging.

He co-founded Obvious Corp. in late 2006 with Biz Stone and other employees of podcast company Odeo, and Twitter was spun off into a separate company in April 2007.

Williams became CEO of Twitter in October 2008 and stepped down in October 2010, handing the reins to Dick Costolo.

He created Medium in September 2012 and opened the platform to the public the following year.

Williams has been part of Twitter’s board since it was created 12 years ago.

Current CEO Jack Dorsey said in a tweet that he will miss Williams’ voice during board conversations.

I appreciate you, Ev! You’re the reason I joined Odeo in the first place. I’ve learned so much from you since that crazy interview you and @Noah put me through. We’re going to miss your voice in our board conversations. ❤️ https://t.co/27pxrieh9S