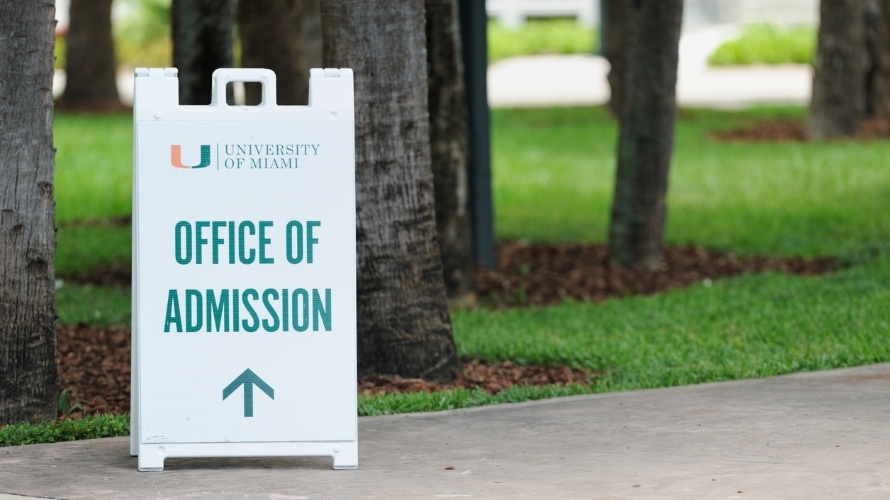 The emergence of social platforms and features where content disappears or is not easily available for viewing by people who are not friends or contacts, such as the Stories format on Snapchat and Instagram, has reduced college admissions officers’ focus on applicants’ social media profiles, according to the latest survey from Kaplan Test Prep.

Kaplan surveyed 364 admissions officers from national, regional and liberal arts colleges and universities in the U.S., and it found that only 25 percent visit applicants’ social media profiles to learn more about them, down from 40 percent in 2015, prior to the emergence of the Stories format and similar features on other social platforms.

Indeed, 52 percent of college admissions officers that did visit applicants’ social media profiles said those applicants have become more savvy about hiding their social media presence or using platforms where their content is not easily found by the public.

Kaplan cited a report by Piper Jaffray, which found that 85 percent of teens said they use both Instagram and Snapchat at least once per month, while just 36 percent use Facebook once per month, down from 60 percent two years ago.

In Kaplan’s 2017 survey, 68 percent of admissions officers felt that it was “fair game” for them to visit applicants’ social media profiles, but that number dropped to 57 percent this year. Meanwhile, 70 percent of students in a separate study conducted by Kaplan earlier this year felt that the practice was fair game.

Kaplan executive director of research Yariv Alpher said, “We’re seeing the result of combining trends here. On the one hand, students are savvier. They are more careful with what they post, and they are increasingly using more private social networks. In some cases, they also create fake accounts that they only share with friends, but which are not easily attributed to them. On the other hand, admissions officers are increasingly conscious of the need to maintain students’ privacy and are more inclined to use social media in a more targeted way. Regardless, social media remains an admissions factor for a significant number of colleges, so students should be mindful of what they share.”

He continued, “Even as technology has allowed college admissions officers to discover more information about their prospective students, it seems that they are sticking with the traditional elements of the application to help them make enrollment decisions, like standardized test scores, GPA (grade point average), letters of recommendation and personal statements. These factors overwhelmingly decide applicants’ paths. Social media remains a wild card, although from our research, a somewhat diminishing one. We’ll be tracking to see if this trend continues or reverses.”