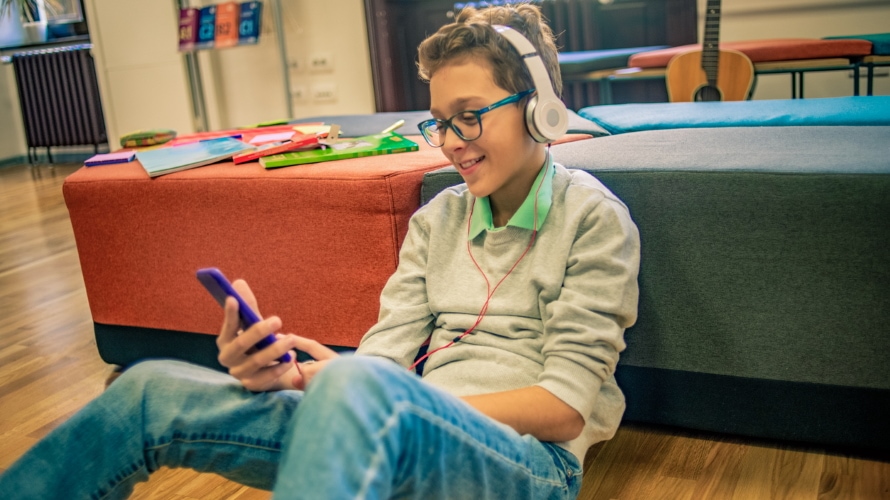 YouTube’s popularity among tweens and teens has surged in the past five years, at the expense of television, music, video games and mobile games, according to The Common Sense Census: Media Use by Tweens and Teens, a study released Tuesday by nonprofit Common Sense.

Listening to music was the only activity that topped watching online videos, while reading lagged way behind in both age groups.

According to Common Sense, kids aged eight through 12 are averaging four hours and 44 minutes of screen time per day, while teens are averaging seven hours and 22 minutes, not including the use of screens at school or for homework.

Watching online videos is the activity tweens enjoy the most, with 67% indicating that they enjoy it a lot, up from 46% in 2015.

Common Sense said time spent watching online videos leaped to 56 minutes per day from 25 for tweens and to 59 from 35 for teens.

And despite the fact that YouTube is only intended for people 13 and older, 76% of those aged eight through 12 said they use the site, while just 23% said they use its YouTube Kids alternative, which is intended for their age group.

Common Sense founder and CEO James P. Steyer said in a release, “The study shows worrisome indicators, as our most vulnerable population—our kids—are spending a lot of time on unregulated, unrated platforms that deliver content that can be inappropriate or even dangerous. And the shift from TV to online viewing means that kids are often watching content alone, and there are fewer opportunities for shared experiences with family. We hope the results of this study help guide families and policymakers in making sure kids thrive in today’s technology-saturated society.”

Much of that online video consumption came at the expense of TV, as watching on TV sets was down 25 minutes per day from 2015 among tweens and 24 minutes among teens.

According to Common Sense, in 2015, 48% of teens’ TV viewing took place on TV sets, as shows were aired, while that number dropped to 24% currently. Meanwhile, TV viewing on mobile devices shot up to 36% from 19% (with the remainder accounting for time-shifted viewing on TV sets).

Other findings by Common Sense included: