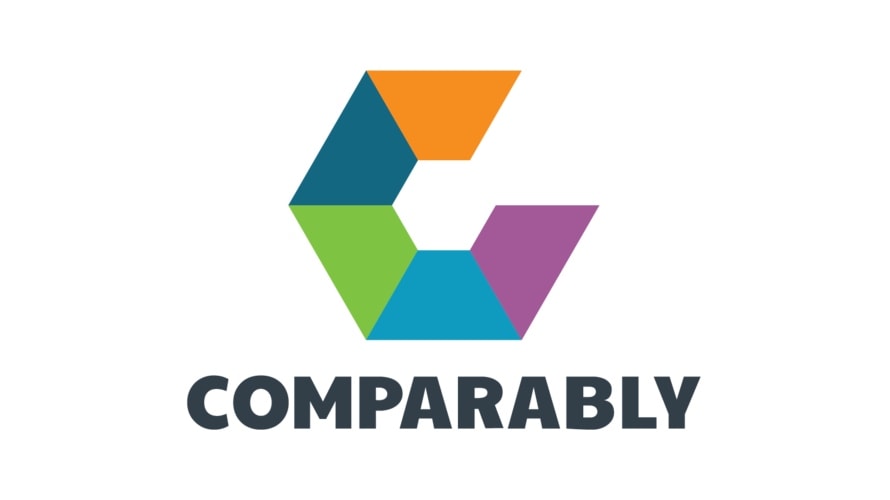 Workplace culture and compensation monitoring site Comparably released its lists this week of top CEOs for diversity and women, as well as best leadership teams overall.

Comparably’s diversity rankings were derived from ratings provided by non-Caucasian employees who anonymously rated their CEOs between June 7, 2018, and June 7, 2019, with a minimum of 75 participants from companies with over 500 employees. As was the case with all of Comparably’s rankings, there were no fees or costs associated with participating, nor was nomination required.

Sasan Goodarzi of Intuit topped the 2019 list after his predecessor, Brad Smith placed second in 2018.

In the tech sector, Sundar Pichai of Google and Mark Zuckerberg of Facebook were the only CEOs to see slight gains in the rankings. Pichai went from No. 6 in 2018 to No. 5 this year, while Zuckerberg moved up four spots, to No. 17 from No. 21.

Comparably tallied its rankings for best CEOs for women from ratings provided by female employees during the same time period as that for diversity, and with the same limits mentioned above.

Halligan was the only other tech CEO to finish better than in 2018, moving up one spot to third from fourth.

Finally, Comparably used anonymous ratings from employees during the same time period as the first two lists to arrive at its rankings of best leadership teams.