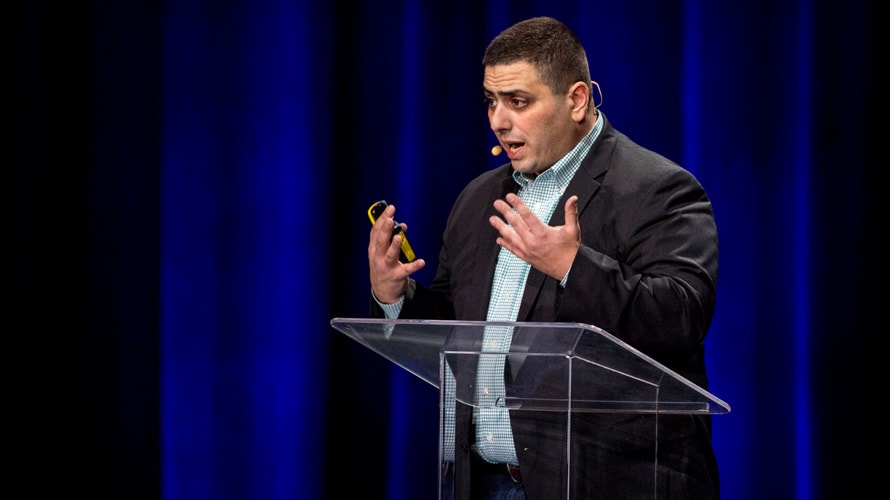 The media measurement and analytics firm Comscore and its former CEO have been charged by the U.S. Securities and Exchange Commission for defrauding investors by overstating company revenue by about $50 million over a two-year period and making false statements about the health of the company.

From February 2014 through February 2016, Comscore and its then-chief executive Serge Matta improperly inflated revenue figures, made false and misleading disclosures about Comscore’s product and its customer base, the SEC said in the charges, details of which were released Tuesday. The SEC also found that Matta, who was removed from his position as CEO in August 2016, lied to Comscore accountants and an external auditing firm about the figures.

“Comscore and its former CEO manipulated the accounting for non-monetary and other transactions in an effort to chase revenue targets and deceive investors about the performance of Comscore’s business,” said Melissa R. Hodgman, associate director in the SEC’s Enforcement Division, in a statement. “We will continue to hold issuers and executives accountable for such serious breaches of their fundamental duty to make accurate disclosures to the investing public, while giving appropriate credit for a company’s prompt remedial acts and cooperation.”

According to the SEC, Comscore and Matta also entered into non-monetary transactions where they negotiated the exchange of sets of data with a third party without cash payment. Instead, Comscore recognized revenue on those transactions based on the fair value of the data, and then improperly increased the value of that data in order to inflate revenue figures.

Those inflated revenue figures meant Comscore exceeded revenue targets over seven consecutive quarters, which created “the illusion of smooth and steady growth in Comscore’s business,” according to the SEC.

Comscore agreed to pay a $5 million fine to settle the charges without admitting or denying the order’s findings. The company has also agreed to abide by federal securities law.

Matta, who was named president and CEO of the digital media and video intelligence company ICX Media in April, paid a $700,000 penalty and agreed to reimburse Comscore $2.1 million for the sale of Comscore stock and other compensation while he was at the company. He has also entered an order barring him from serving as an officer or director of a public company for 10 years.

In a statement, Comscore chairman of the board Brent Rosenthal described the resolved settlement as a “legacy issue.”

“In addition to our commitment to compliance and with this matter behind us, the Board and I remain fully focused on the business and are committed to further developing our unique data assets, differentiated data analytics, and strong brand equity,” Rosenthal said.

A Comscore spokesperson said the company would not be commenting further on the matter, and a spokesperson for ICX Media did not immediately respond to a request for comment.

The charges come after months of turmoil at the media measurement and analytics firm, which has faced an uncertain future after both its CEO and its president abruptly departed the company in March over differences in executing the company’s growth strategy. Earlier this year, Comscore had disclosed it was under investigation by the SEC. It wrote down the resulting $5 million liability in its quarterly earnings report.

Earlier this year, a number of law firms said they were launching their own investigations on behalf of Comscore investors.