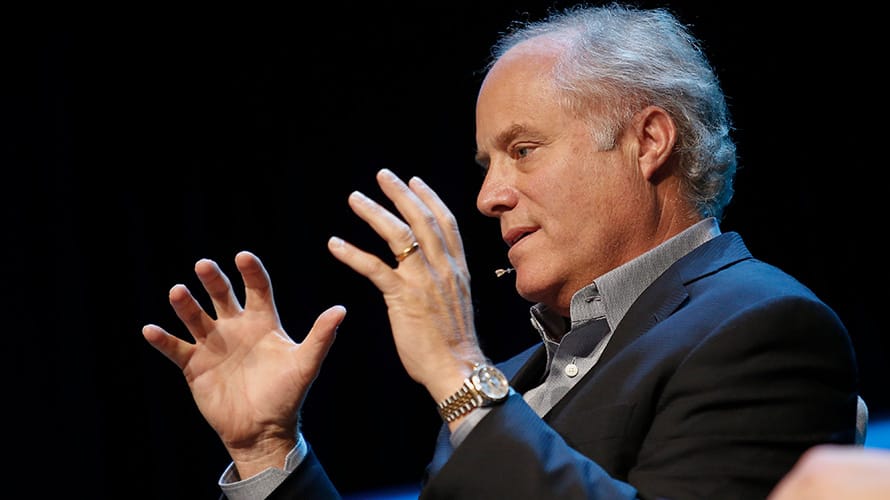 Condé Nast CEO Bob Sauerberg confirmed Thursday to staffers in a email that after a review to determine which titles were “vital” to growth, the publisher of Vogue and The New Yorker would sell off Brides, Golf Digest and W – all of which are niche publications that are limited in their ability to scale.

“These are truly great creative assets that need an owner who will invest in them to realize their full potential,” wrote Sauerberg.

The decision to put the titles up for sale was, in part, due to Boston Consulting Group’s recommendation, according to The New York Tines, which first reported the news.

“Those titles never quite fit there, they were outsiders and not having them doesn’t harm the core Condé perception,” said Clint White, president and founder, WiT Media, in an email. “They won’t be missed by the big corporate ad buyers.”

The move comes as Condé Nast reportedly lost more than $100 million last year. A spokesperson for Condé Nast declined to comment on the figure. Sauerberg, in his email, acknowledged it was a “complicated” time for media and said the company would have to diversify revenue with a 50-50 mix of advertising and non-advertising.

“One of the keys to our success is realizing that we must continue to evolve and free ourselves from the idea that if we’re not doing things the way we did 10 years ago, then somehow we are less successful or committed to our titles,” Sauerberg noted.

It’s been a hectic few months for the glossy publisher. High-profile executives Dawn Ostroff, formerly president of Condé Nast Entertainment, left for Spotify, and chief experience officer Josh Stinchcomb moved to Dow Jones. Replacements have not yet been named.

On the upside, Condé Nast’s artistic director and Vogue editor in chief, Anna Wintour, is staying put despite persistent rumors to the contrary. Sauerberg released a statement confirming Wintour would work with him “indefinitely.”

Meanwhile, Condé Nast will have plenty on its plate, bolstering its remaining marquee titles, including Vanity Fair, which this year saw the departure of longtime editor Graydon Carter and the arrival of Radhika Jones, a recently redesigned Glamour overseen by its new editor, Samantha Barry, who joined from CNN, and a now digital-only Teen Vogue.

Meredith also has four publications on the block, including Time, Sports Illustrated, Fortune and Money, after the company acquired Time Inc. for $2.8 billion. The sale of those titles are expected by the end of summer.