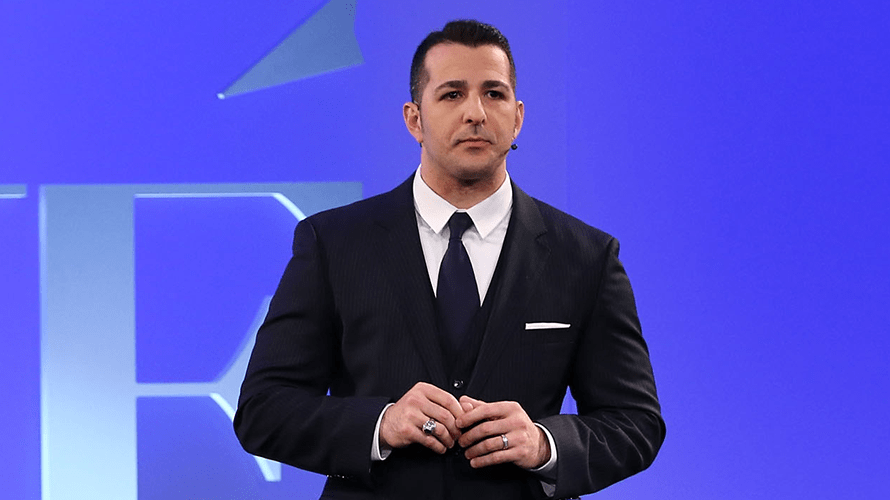 Fred Santarpia has been with the company for almost seven years. - Credit by Getty Images

After more than six years at Condé Nast, evp and chief digital officer Fred Santarpia will depart the company Nov. 2.

Santarpia did not say where he will go next but wrote in a memo to staff that it was “the right time” to depart “with the company’s digital foundation set.”

“Business, edit or otherwise, you are the creators and visionaries that will shape the future,” he wrote to staff earlier today. “I believe that future can be a vibrant one, and I’m looking forward to reading about it as a subscriber.”

Santarpia’s departure is a blow to the publisher as it sets out on an aggressive five-year plan led by Condé Nast CEO Bob Sauerberg to generate $600 million in new revenue. As part of that plan, the company will work to solidify its digital presence across brands and ramp up its video offerings.

“Through dramatic upgrades to our digital products and performance, the ability to scale and monetize our audience and the development of critical digital partnerships, he successfully helped pave the way for a cohesive global effort, and we will build on that foundation,” Sauerberg said in the email.

Santarpia is the latest high-profile executive to leave Condé Nast in recent months. Dawn Ostroff, former president of Condé Nast Entertainment, announced she was leaving for Spotify in June, while chief experience officer Josh Stinchcomb announced he would depart for Dow Jones in July. The company hasn’t publicly named replacements for either position.

The company’s brands have also seen leadership changes at the top. Head of Teen Vogue Phillip Picardi said in August that he was leaving, while Jim Nelson said last month that he was exiting GQ.