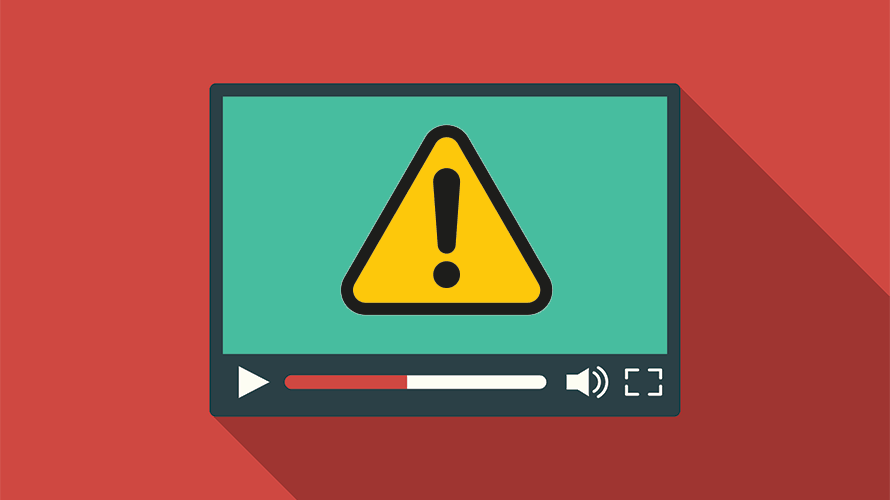 The study’s intent was to measure the quantifiable effects brand safety incidents have on consumer sentiment. - Credit by iStock

Consumers are nearly three times less willing to associate with a brand that advertises alongside unsavory, inappropriate or offensive video content—and they tend to assume that ad placements alongside such video content are intentional, according to a new study that aimed to quantify the impact of brand safety incidents on consumer sentiment.

IPG Mediabrands’ research arm IPG Media Lab and cyber security brand safety company CHEQ conducted the study, which found that even content that clashed with the brand or its vertical could cause consumers to think less of the brand’s reputation, quality and trustworthiness. Consumers were seven times less likely to consider the brand to be high-quality, slightly less likely to recommend a brand and more than four times less likely to feel like the brand cared about them after viewing the brand’s video ads before inappropriate video content.

It’s no secret that brand safety incidents—in which advertisers’ ad content appears alongside unsavory, inappropriate or offensive content—are on the rise. Every few months, new reports reveal major brands have had their video advertisements run on everything from fake health information to extremist content.

“Consumers care, and when they see ads running against inappropriate content, they see these as deliberate choices,” Lowcock said. “It actually damages brand perception, even if [consumers] were favorable to a brand.”

“Consumers care, and when they see ads running against inappropriate content, they see these as deliberate choices.”
-Joshua Lowcock, chief digital officer and global brand safety officer at UM
The study relied on a nationally representative online panel of more than 2,300 computer and smartphone users, half of whom were shown pre-roll video advertisements for BMW and Hulu before viewing different types of video content on desktop and mobile environments. That content ranged from videos considered by most brands to be safe, like a clip from a talk show, to unsafe content, like a video about a school shooting. Consumers were also shown ads alongside brand-averse content, like a BMW ad that played before a video about a car accident involving a BMW vehicle, and vertical-averse content, like an ad for Hulu that played before a video that discussed the dangers of binge-watching television.

Tytunovich said most of the survey respondents provided written responses after viewing the content indicating that they were disturbed and upset that advertisers had generated revenue from inappropriate content. Some respondents said they believed advertisers were endorsing the offending content.

Tytunovich said he was surprised by the emotional responses from the consumers, but said that the results underscored the seriousness with which brand leaders should take brand safety issues. CHEQ, it should be said, stands to benefit from survey results like this, as it provides brand safety tools to brands.

Lowcock said it’s not just advertisers who should care about the consequences of brand safety. Publishers have a responsibility to make sure that some types of content aren’t monetized at all, he stressed.

“We’re staunch and firm advocates for quality journalism,” Lowcock said. “My point is that publishers need to make decisions about what they consider for monetization, and that not all content should be eligible for monetization. Every time there is a brand safety incident, it’s bad for the industry and it’s bad for publishers.”