Could it change how ads function on smart speakers? 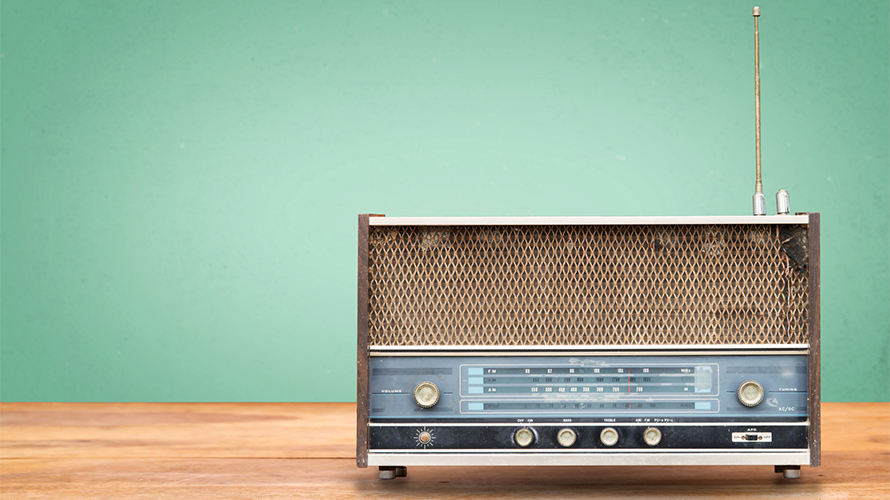 Amazon is reportedly preparing to release a new ad-supported music service for Echo devices, which would compete with established services, but could also pave the way for more ads on smart speakers.

It’s a path already forged by Spotify, which has 207 million users—111 million of which use the free ad-supported version, which, like radio in the days of yore, plays ads at intervals between songs.

A 2018 study from PwC found more than 80% of respondents cited playing music daily or monthly, signaling a hearty appetite for streaming music on these devices, and radio ads have been around for nearly 100 years. But users have been staunchly averse to advertising on smart speakers so far, complicating monetization for the platforms behind these speakers.

“I’m not sure about Amazon’s intent, but one thing I keep coming back to is that the best model we have for voice appliance monetization right now is radio,” said Pete Meyers, marketing scientist at marketing analytics firm Moz. “The irony is that, while Spotify is completely disrupting radio, their ads are very similar to radio ads. That’s the only real model the ad world has to work with right now.”

"The irony is that, while Spotify is completely disrupting radio, their ads are very similar to radio ads. That's the only real model the ad world has to work with right now."
-Pete Meyers, marketing scientist, Moz

Dan Richardson, director of the media-as-creative practice Invention Studio at media and marketing services company Mindshare, said it’s more natural to hear ads in audio environments, which would be a logical place to get consumers acclimated to commercial messaging from smart speakers.

Brands like Burger King have experimented with promotional audio 2.0, but arguably, the most overt example of voice advertising so far is when Google Assistant reminded Google Home users Disney’s Beauty and the Beast was in theaters in 2017. Google insisted it was merely pointing out timely content, but users were nevertheless displeased. Meyers said consumers are like this with any new medium.

“We’re very reactionary toward advertising, even though it’s all around us and we adapt to it pretty quickly,” he said. “So, yeah, we’re fine with ads on radio, but will probably freak out when ads first surface on voice appliances … I suspect some of it is just clinging to this hope that, because this thing doesn’t currently have ads, it will never have ads. Of course, that’s ridiculous, but we want to believe it.”

Since the Beauty and the Beast debacle, platforms seem to have been skittish about annoying users and have instead focused on adoption with few—if any—advertising examples to reference since. Along the way, Amazon has sold more than 100 million Alexa-enabled devices, while Google has sold “tens of millions” of Google Homes.

And while initial voice ads will probably sound like traditional radio spots, Richardson said voice search ads will have to be different. That means not just broadcasting a message, but providing utility—and figuring out what constitutes a natural, helpful way for advertising to exist in the voice ecosystem beyond music.

“Since the voice shelf only allows one product to be said at a time, would the voice search product just allow a brand to pay to have their product suggested first?” he asked. “Or perhaps Alexa would let me know that a different brand of shampoo is on sale or offering a better price-per-ounce?”

“It's kinda like when you want to show someone something real quick on YouTube, and there's an ad that slows you down from doing it. It just makes you hate YouTube.”
-Mike King, managing director, iPullRank

The early days of radio included jingles like Wheaties’ “Have You Tried Wheaties?”, which the brand said was the first singing advertisement. Based on a popular song at the time, executives hoped the jingle would drive sales of the new cereal. And it did, keeping it on store shelves for decades to come and ushering in a new form of advertising. And with the upcoming return of Juicy Fruit’s 33-year-old “The taste is gonna move you”-earworm, could a jingle renaissance on voice-enabled devices be on the horizon?