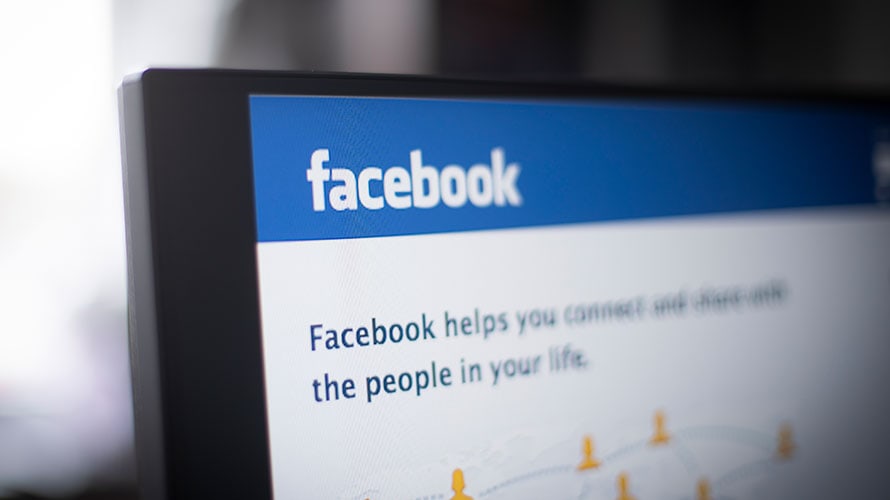 Another week, another series of trials and tribulations for Mark Zuckerberg and company.

As brands and tech companies were congregating in Austin for South by Southwest, Facebook stole everyone’s attention when it, Instagram and other associated apps became unusable worldwide for nearly 24 hours due to an apparent “server configuration change.” Just as it was restored, the social network announced that longtime product chief Chris Cox was on his way out along with WhatsApp head Chris Daniels.

Then there were the scandals and investigations: a report that the Eastern District of New York is investigating the company for data deals it has with several other big tech companies, a dust-up over whether Facebook was using its platform to block Sen. Elizabeth Warren’s ads promoting her plan to break up tech giants and a study from the U.K. government calling for antitrust action against it and other tech giants.

The week ended in tragedy as a mass shooter used Facebook Live to stream a hate-fueled rampage in a New Zealand mosque that killed at least 49 people, leaving tech platforms scrambling to contain the spread of the grisly footage.

Here are some of the stats that stood out from Facebook’s week that was (and the rest of the tech news cycle):

$17,000 in one brand’s ad spend was lost in the timespan that Facebook and Instagram were down, according to David Herrmann, co-founder and director of advertising at the agency Social Outlier. Adweek tech reporter Kelsey Sutton reports that the outage was an “absolute mess” for media buyers, especially those serving small to mid-sized businesses.

“For a small business, that’s a pretty big hit,” Herrmann said of the $17,000 loss. “And it’s not an easy day for us either because most of our accounts are performance-based, and we don’t make money unless our clients make money.”

3 million new users joined messaging platform Telegram during Facebook’s global outage, CEO Pavel Durov claimed in a post Thursday. Given that Telegram said it had 200 million monthly users a year ago, that 24-hour bump would mark a significant gain.

“We have true privacy and unlimited space for everyone,” Durov said in an apparent shot at Facebook.

14 years ago, Facebook’s departing chief product officer, Chris Cox, joined the then-fledgling social network as one of its first 15 software engineers. Cox announced his departure on Thursday along with WhatsApp head Chris Daniels, a week after Zuckerberg laid out a new direction for the company, ostensibly built around a focus on group messaging and user privacy.

Cox was promoted to his current position in 2014, after which he became, according to some reports, the second most powerful person at the company behind Zuckerberg.

“This is an important change as we begin the next chapter of our work building the privacy-focused social foundation for the future,” Zuckerberg wrote.

2 million pages and 6 million ads ran afoul of Google’s policies and earned a ban from its ad network in 2018, the search giant reported on Thursday. Google is constantly updating its machine learning detection tools to keep up with the latest techniques of fraudsters and other bad actors.

This year was no different on that front, Adweek ad-tech reporter Ronan Shields writes:

Such fraudsters preyed on vulnerable communities, for example, by attempting to run ads ostensibly for bail bondsmen and rehab services, according to the report. “We introduced 31 new ads policies in 2018 to address abuses in areas including third-party tech support, ticket resellers, cryptocurrency and local services such as garage door repairmen,” [Google Director of Sustainable Ads Scott] Spencer said.

The World Wide Web’s 30th birthday was Tuesday, and the computer scientist who first proposed it, Tim Berners-Lee, commemorated the occasion with a blog post reflecting on the web’s current state and its future. He outlined a few of what he sees as the internet’s biggest contemporary problems, including actors with malicious intent, ad-based revenue models and polarized discourse.

Berners-Lee also urged the public not to give up because much has changed since 1989 and the web may still change for the better. (He has a point—in 1989, George H.W. Bush was president, the Cold War ended, acid-washed jeans were high fashion, New Kids on the Block topped the charts and Seinfeld premiered.)

@patrickkulp
Patrick Kulp is an emerging tech reporter at Adweek.