Amazon appointed Rosalind Brewer, but there has been little progress elsewhere 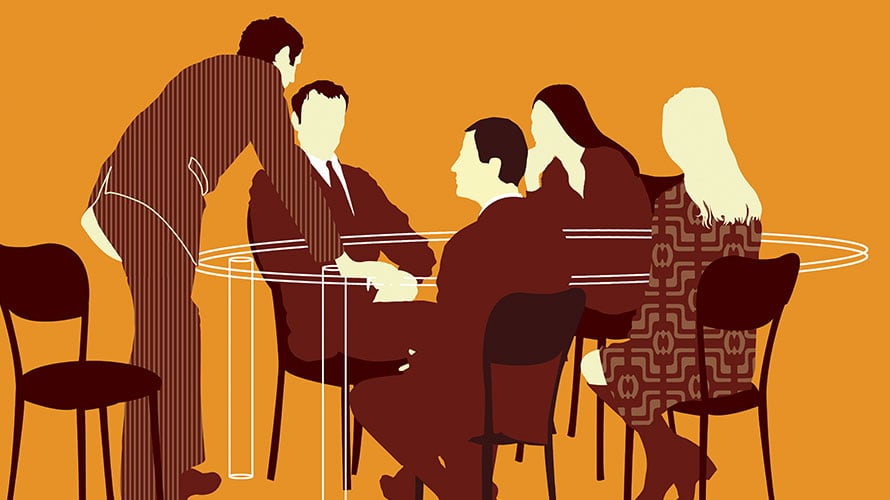 However, expectations of a surge of similar moves in Silicon Valley should be tempered by this fact: Last January, Facebook appointed its first-ever African-American board member, former American Express chairman and CEO Kenneth Chenault, and in the 13 months since, little else has changed in tech company boardrooms.

Alliance for Board Diversity chair Linda Akutagawa, president and CEO of Leadership Education for Asian Pacifics, expressed some cautious optimism, particularly among the Fortune 100, but not necessarily in the tech sector.

Brewer became the first African-American woman to serve on Amazon’s board since former Genentech president and CEO Myrtle Potter did so from 2004 through 2009.

The only minority with a seat, she joins three other women: former MTV Network chairman and CEO Judy McGrath; Patricia Stonesifer, former Microsoft executive and current president and CEO of nonprofit Martha’s Table (she is also on Amazon’s nominating and corporate governance committees); and Wilmer Cutler Pickering Hale and Dorr partner Jamie Gorelick.

Rep. Robin Kelly (D-Ill.), co-chair of the House Tech Accountability Caucus, said in a statement, “It is my hope that this barrier-breaking appointment serves as an example to other industry leaders regarding the positive economic, business, innovation and inclusion benefits offered by increasing board diversity, especially to companies leading the way in our modern innovation economy.”

And Rep. Emanuel Cleaver II (D-Mo.) shared the following: “I hope that this appointment will lead to a domino effect where more companies choose to follow Amazon’s lead and hire a wider array of talent moving forward. If not, Congress will still be there to hold them accountable.”

As for Facebook, since Chenault’s appointment last year, there has been only one change on its board. WhatsApp co-founder Jan Koum left the company last April, and his successor on the board was another white male: Cranemere Group CEO Jeff Zients.

Facebook chief operating officer Sheryl Sandberg said at the company’s annual meeting last May—in response to a question from the Rev. Jesse Jackson, founder and president of the Rainbow/PUSH Coalition—that the company would adopt the diverse slate method for board members going forward, meaning that candidates from underrepresented backgrounds must be considered, but the meeting took place after Zients’ appointment.

Jackson said in an interview, “Urban areas represent market, money, talent, location and growth, and this should be present on boards. Board members must be empowered to speak up and speak out. They can’t just be there taking up space. Inclusion leads to growth and, with growth, everybody wins.”

The lack of turnover in corporate board seats has proven to be one of the major obstacles to diversity.

According to the Missing Pieces Report, only 22 white male board seats were lost last year among Fortune 500 companies.

Debbie McCormack, managing director of the Deloitte Center for Board Effectiveness, brought up another issue—the same people serving on multiple boards.

She said, “Can they broaden their base? Can they expand further? Are we including a diverse set of people to look beyond just the traditional folks? All industries could be examining how to increase diversity on boards by not having the same people on multiple boards.”