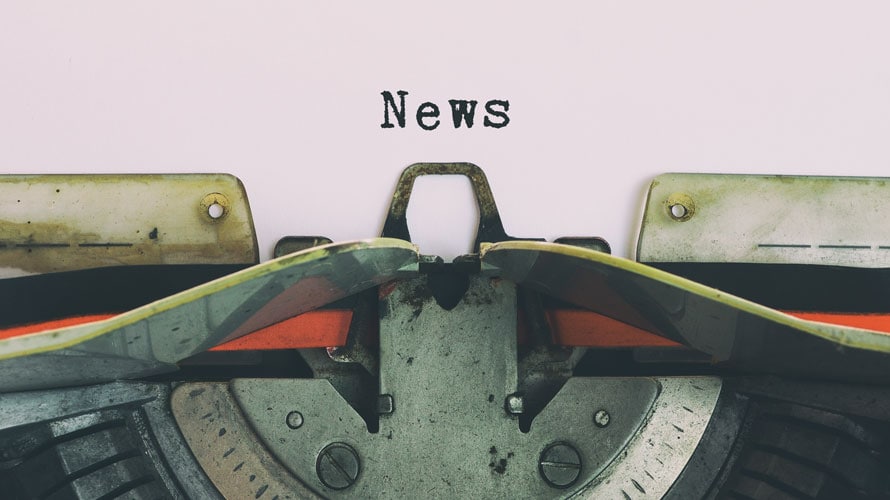 Ahead of a contentious 2020 U.S. presidential election, two trade bodies representing media agencies and publishers are working toward more sophisticated brand safety standards and how to apply them to news content.

In particular, the group wants to establish a consensus whereby the industry’s major content verification providers can identify the context, sentiment and tone of news items, then use software to help advertisers decide if such stories are suitable for their brand.

Discussions first began in Q1, with subsequent meetings taking place throughout the year. The group’s next meeting is slated for early Q4, when they will attempt to gain agreement from publishers to implement their proposals, sources tell Adweek.

This initiative is jointly conducted with oversight by the 4As and DCN, and with participation by three of the industry’s major content verification providers: Oracle’s Grapeshot, Integral Ad Science and DoubleVerify.

The group doesn’t have a formalized name yet, although sources told Adweek that “Trusted Media Sustainability Initiative” is a working title—with TrustX, a private marketplace where DCN’s publishers can trade inventory programmatically as a collective, looking to lead its implementation.

TrustX CEO David Kohl tells Adweek the scheme was geared toward increasing confidence in using software to automate placing ads next to the finance, health and politics sections of its members’ websites.

These new tools would gives verification companies “a better way to align content with ad revenue,” Kohl said, adding that many advertisers rely heavily on keyword blacklists to err on the side of caution.

“It’s a complicated, big topic, and while safety is a floor, suitability is subjective,” he said. “But an over-reliance on keyword ad domain blocking is just an under-use of the A.I. that’s now available.”

In total, more than a dozen entities are involved, with each party hoping it will help infuse quality news organizations with much-needed ad revenue as the U.S. general election—historically, a boom time for news brands—draws near in 2020.

However, this cyclical bounty has become less reliable in recent years, particularly as U.S. politics have become increasingly polarized and certain brands employ a risk-averse approach to their media strategies.

The topic was discussed at length at a conference session as part of Advertising Week New York, where panelists representing the three major tiers of the industry debated the evolving nuances of brand safety in a polarized political climate.

“Advertisers say to us that even though we’re premium and the No. 1 trusted brand for the people that come to us, it isn’t safe for their brands to be there,” Cook said. “That is definitely a challenge for us.”

Fellow panelist Susanne Mei, senior vice president of CBS News Digital, went on to “echo the disconnect” of the increased audience numbers not necessarily equating to more ad revenue because some media buyers avoid placing ads next to news stories without knowing what their content will be.

This is a tactic that often involves employing keyword blacklists, such as “gun control,” and is often used as a means of steering brands away from disreputable “fake news” sites, but often also sacrifices placements on trusted news channels.

“On the one hand, we have this great story around consumption and being America’s No. 1 trusted news organization … but for whatever reason, [marketers] are afraid of the whole [news] category,” Mei said.

This is a relatively recent phenomenon, Cook noted: “If you look over the last 10 years, there’s a list of brands that used to advertise with CNN, even on our air or on our digital properties, that we don’t see anymore.”

Also speaking was Terri Schriver, senior vice president of enterprise media at Bank of America, who reiterated that while marketers’ first priority to is to invest in channels that will deliver the highest returns, they must also go to great lengths to protect their brand.

“We must align our brand with suitable content and start with understanding what that suitable content is for us and what measures we can put in place to ensure that’s happening,” Schriver said.

What is “brand-safe” in polarized times?

The very nature of the participants in the 2020 U.S. general election—plus the inevitable topics that will be brought up over the coming year—are likely to require a leap of faith from advertisers willing to test the robustness of the proposed targeting tools.

“It’s obvious to everyone in the room that our president can be incredibly inflammatory,” commented CNN Digital’s Cook. “[That] has underscored some of the challenges that we face as a news organization because you’re obliged to cover what’s happening.”

“The manner of a lot of the conversations that we’re having—that can be accusatory, sometimes scathing, and sometimes also false—it puts all news organizations in an uncomfortable position.”