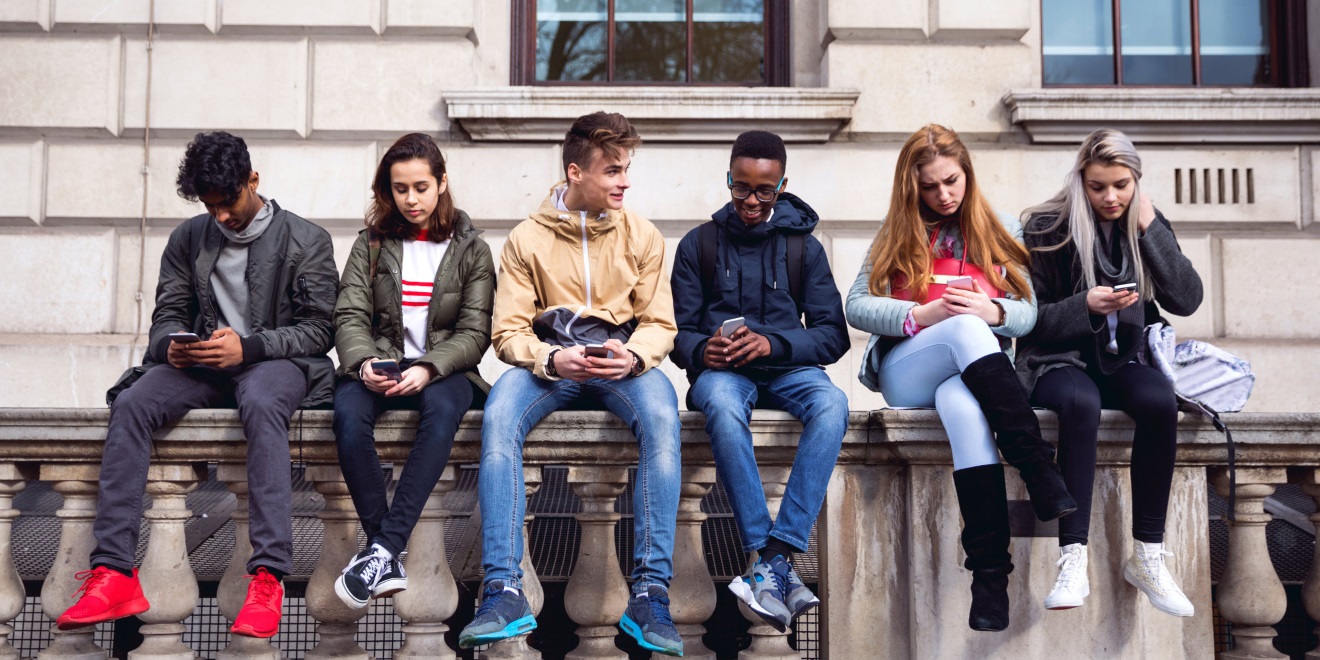 These teens are more likely to be on Snapchat or Instagram than on Messenger, according to eMarketer - Credit by LeoPatrizi/iStock

eMarketer lowered its growth projections for Facebook Messenger through 2021 in favor of sister application Instagram and rival Snapchat.

The research firm found that Messenger dominated the chat app market in the U.S., with 125.4 million users, up 7.5 percent compared with 2016.

However, eMarketer also found that teens and young adults (age 18 through 24) are engaging less with Messenger and more with Snapchat and Instagram, so it lowered its projections for Messenger user growth by 9.4 million users from its first-quarter numbers.

Fellow Facebook-owned messaging app WhatsApp will have 20.5 million U.S. users in 2017, up 9.5 percent from the previous year, according to eMarketer.

Other findings from eMarketer’s latest forecast on app usage and ad spending include: 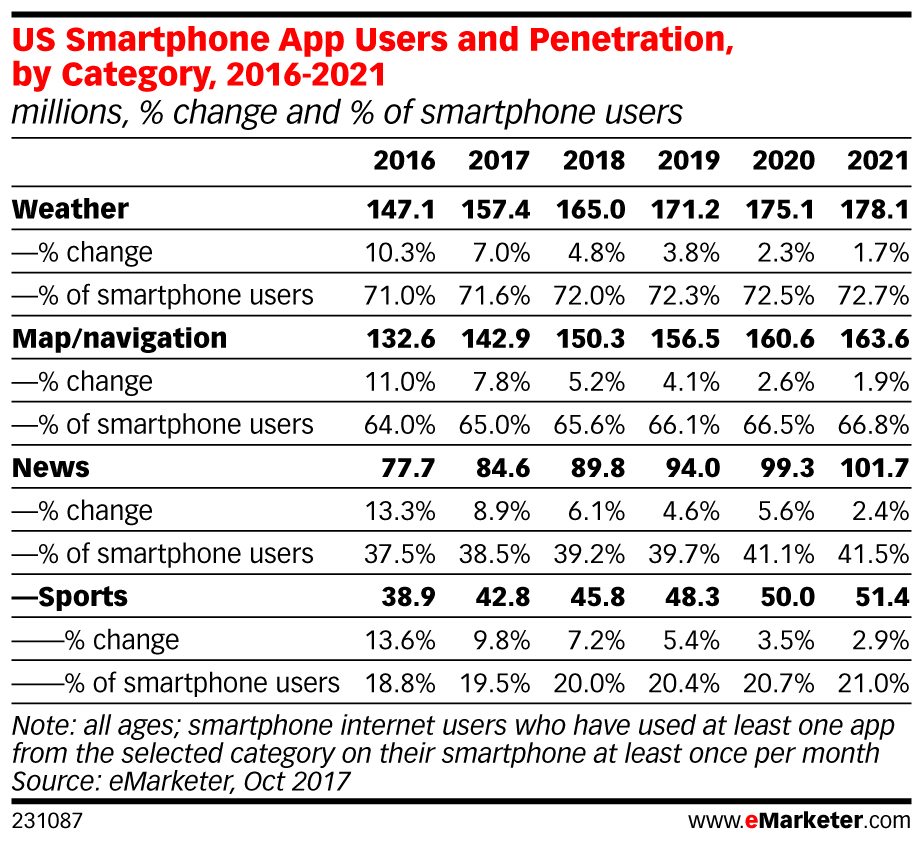