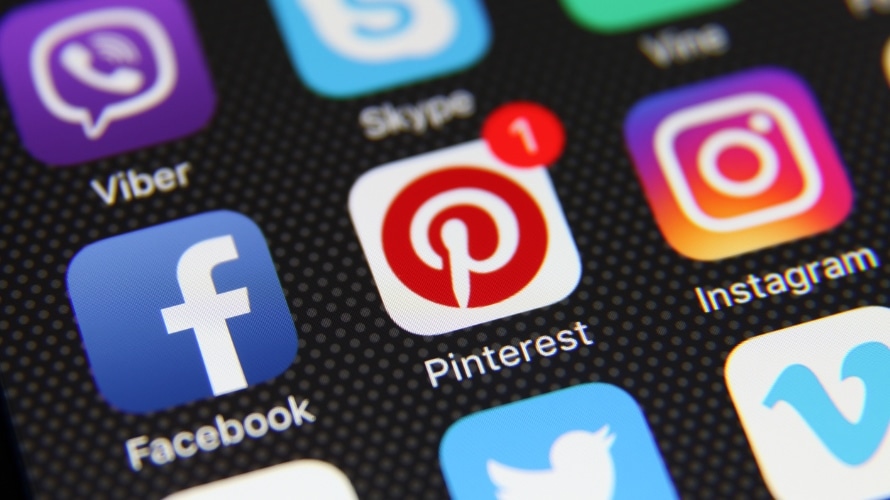 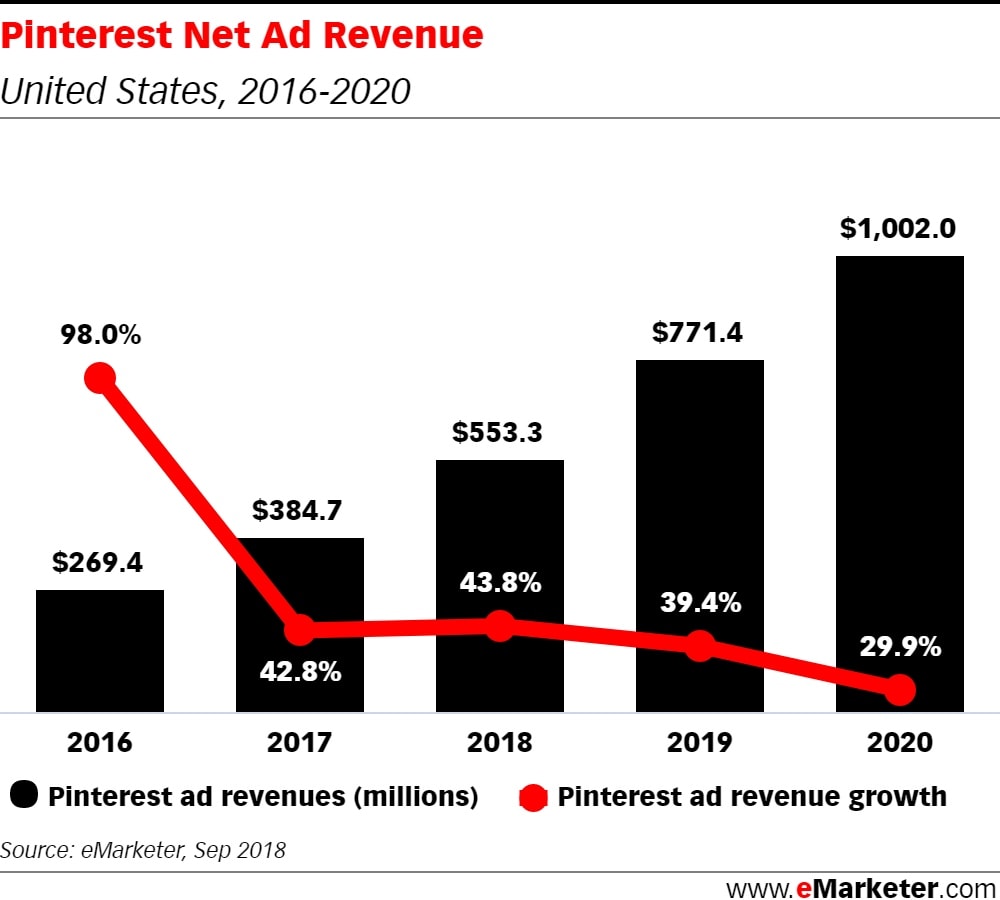 eMarketer also said that while Pinterest’s user base tends to skew female, it is seeing more diversification among demographics, and it projected 77.4 million U.S. users by year-end, climbing to 83.6 million by 2020.

Pinterest’s introduction of promoted video at max width in August will help propel its average ad revenue per user to $7.15 this year, up 34.4 percent compared with the prior year, but eMarketer pointed out that Pinterest still pales in comparison to Facebook ($134.89 projected AARPU for 2018) and Instagram ($58.45), although it stacks up well next to Snapchat ($7.81).

She added, “Pinterest has a significant and engaged user base that it is starting to monetize. As it leverages its rich user data and develops its ad offerings and measurements, it has the potential to increase the amount of revenue per user to the levels of Instagram or Snapchat.”