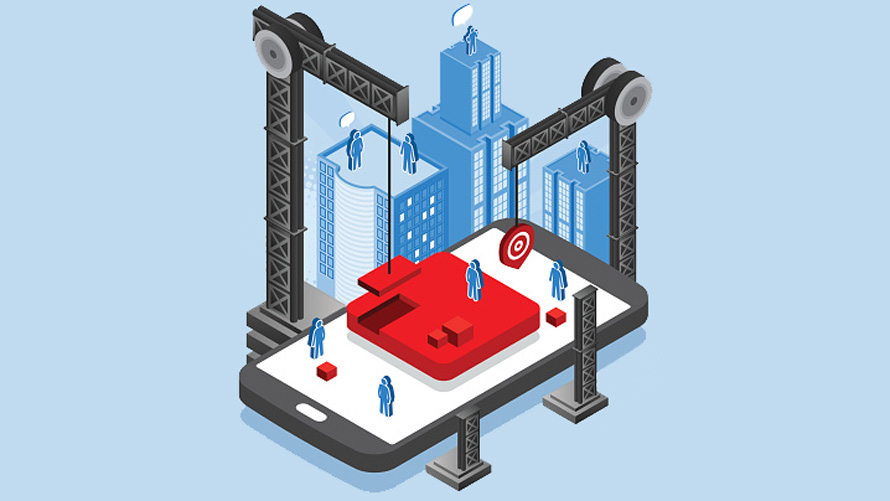 While the position isn’t a new one for media companies, the role sits at the frontlines of an industry that’s constantly evolving to stay alive. - Credit by Getty Images

Want to know how the media industry is changing? Take a glimpse at the job description of any publisher’s chief technology officer.

While the position isn’t a new one for media companies, the role sits at the frontlines of an industry that’s constantly evolving to stay alive. The job’s expansive responsibilities could very well symbolize just how many battles media companies are waging.

Media companies like Fortune and Verizon Media have had to recently consider what they want in a CTO. Is it ad tech? Web architecture? Keeping bots at bay? Some, like Condé Nast, opt for a hybrid CTO-chief product officer role that attempts to tie tech and product together in one position. But no matter the company, the CTO has become a vital position inside publishing houses—and for good reason.

Here, broadly, is what that role faces in 2020: overseeing products potentially affected by privacy legislation, changing consumer behaviors that drive more media consumption online and dealing with the threat of cyber attacks to their own newsrooms. It could also include how to prepare a newsroom against harassment online and threats from synthetic media or bots. And also whatever else might involve security, privacy and infrastructure (read: anything).

“With all of the growth of the role of automation in society, there needs to be people in media organizations who can identify the right tools to respond and react to those trends in society,” said Nick Diakopoulos, assistant professor of communication at Northwestern University.

“In the last 15 years, that has changed to understanding that product is as important to editorial, particularly to publishing companies in how it shapes the perception and experience of the publishing brand and content,” Blau said.

Given this task, media companies’ executives have had to thoughtfully consider if they hire a CTO or CPO while taking tight budgets into consideration, not to mention the inherent tension that may arise between the two positions and corresponding staffs.

“I didn’t have the money to get both,” said Alan Murray, president and CEO of Fortune. “In the early days, we weren’t clear on what we wanted. We always knew we needed somebody who was tech savvy. When we got further into it, the products we had to build were so diverse and so complicated that we really needed to put that tech expertise first.”

Fortune ultimately named Jonathan Rivers as CTO in March 2019 after he previously served in the same role at 3Pillar Global, a self-described product development services company. In Rivers’ yearlong stint at Fortune, he’s overseen the umbilical cord detachment from Meredith, its former parent company. In that same period, he also oversaw the rise of the outlet’s paywall, created a new app, is constructing a new video portal, rebuilt its ad stack and produced a new CMS.

“I can sum it up with a joke I like making: I didn’t know what my title was going to be until the day I started,” Rivers said. He could have been a chief digital officer or chief product officer but settled on CTO. “On any given day I’m still on the hook for the other two,” he added. “That’s really indicative of what this job is like.”

Last month, Condé Nast opted to fill its newly created position of chief product and technology officer (CPTO) with Sanjay Bhakta, who joined from Pearson as its svp of global platform and product engineering.

Bhakta’s responsibilities include overseeing the company’s international tech strategy, product development and its infrastructure and operations.

“There is no one perfect role. I don’t want to say we have the holy grail,” Blau said. “You have to experiment. In this phase of where the industry is at, we think it’s the right time to bring these two together.”

Moving forward, a CTO or quasi CTO-CPO role could help a media organization prioritize investments and prepare for technological changes in the industry, from how to employ AI technologies in effective ways to using computers to analyze videos and images, Diakopoulos said.

As in most battles in media, it all comes down to content.

“The CTO’s job is to try and build the distribution channels,” Rivers said. “I don’t think that changes. What I do see changing is the way you have to do that or the skill sets you have to build at the organizations where privacy data and compliance have traditionally been a centric function.” 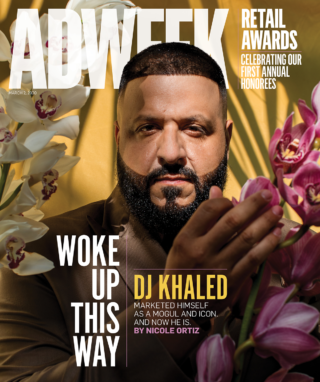 Click for more from this issue
This story first appeared in the March 2, 2020, issue of Adweek magazine. Click here to subscribe.
@SaraJerde sara.jerde@adweek.com Sara Jerde is publishing editor at Adweek, where she covers traditional and digital publishers’ business models. She also oversees political coverage ahead of the 2020 election.