His real name is Stephen Yaxley-Lennon 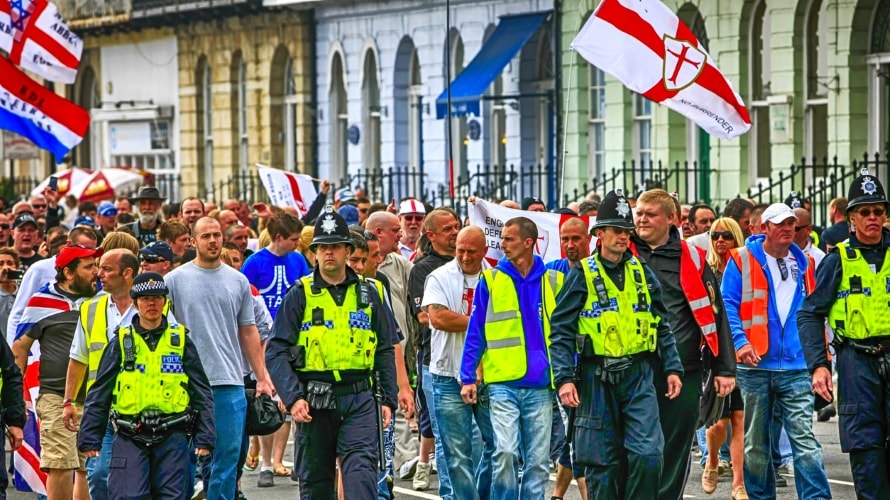 Robinson was a co-founder, spokesman and leader of the controversial English Defence League, which presents itself as a single-issue movement opposed to Islamism and Islamic extremism.

Facebook said in a Newsroom post, “Our rules also make clear that individuals and organizations that are engaged in ‘organized hate’ are not allowed on the platform, and that praise or support for these figures and groups is also banned. This is true regardless of the ideology they espouse. Tommy Robinson’s Facebook page has repeatedly broken these standards, posting material that uses dehumanizing language and calls for violence targeted at Muslims. He has also behaved in ways that violate our policies around organized hate.”