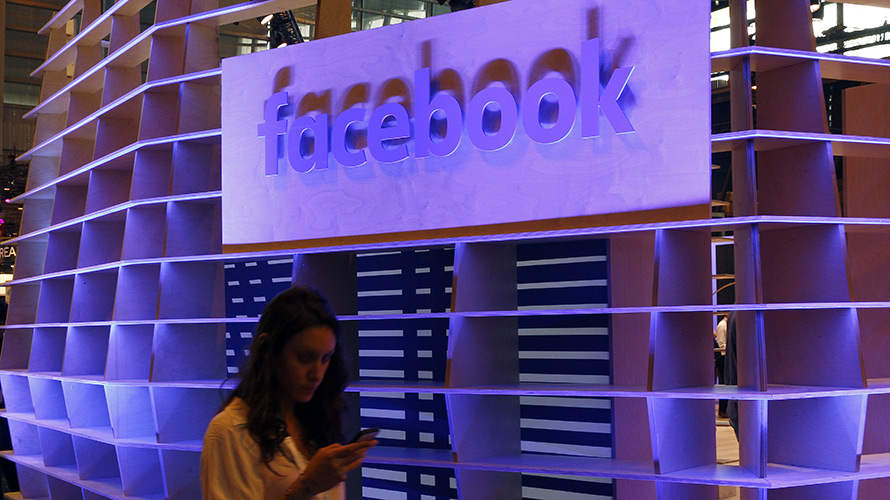 Facebook reported another $10.14 billion in advertising revenue in the third quarter even while the company’s top attorney testified in Congress about how Russian operatives bought ads to misinform users before, during and after the 2016 presidential election.

Today, the company said revenue for the previous three months grew 49 percent compared to the same period last year. Total revenue was also up, increasing 47 percent year-over-year to $10.33 billion. Earnings per share were $1.59—a 77 percent increase from third-quarter 2016.

“Our community continues to grow and our business is doing well,” co-founder and CEO Mark Zuckerberg said in a statement. “But none of that matters if our services are used in ways that don’t bring people closer together. We’re serious about preventing abuse on our platforms. We’re investing so much in security that it will impact our profitability. Protecting our community is more important than maximizing our profits.”

While the results were flattering, they also came as the biggest tech platforms faced intense questioning and criticism from lawmakers as attorneys from Facebook, Google and Twitter testified in front of the U.S. House and Senate committees in Washington, D.C.

On an earnings call Wednesday afternoon, Zuckerberg said the company is investing heavily on fixing problems with abuse, fake news and “bad actors” such as Russian operatives on the platform. He said he brought it up on the call because the directive to invest in both more employees and technology to fix problems will “significantly” impact future earnings.

“I am dead serious about this,” Zuckerberg said.

Total users on the platform also grew in the third quarter, with daily active users increasing 16 percent year-over-year in September to an average of 1.37 billion. Monthly actives were also up, increasing 16 percent to 2.07 billion. Facebook also said it now has 6 million active advertisers on the platform, up from 5 million in April, with mobile revenue now making up 88 percent of total ad revenue.

While users increased, the company on Wednesday also revealed there are more fake accounts on the platform that previously disclosed. During the House Intelligence Committee’s hearing with the tech companies on Wednesday afternoon, Rep. Elise Stefanik, R-New York, asked what percentage of accounts on Facebook were fake. Facebook General Counsel Colin Stretch said the current amount is 2 percent—which means about 400,000 of the total 2 billion.

“So that would be significant,” Stefanik said.

While Facebook and other companies say they plan to work both with Congress and with each other on curbing fake accounts and fake news, there’s increasingly a question of whether lawmakers need to step in to regulate online advertising in ways it hasn’t before. Asked if the tech companies support a bipartisan bill introduced last month to require disclosure of who buys political ads and who they target, the attorneys were reluctant to give an absolute “yes,” instead saying they are willing to work with lawmakers on further transparency.

“We do believe transparency is important,” Stretch said.

Twitter Acting General Counsel Sean Edgett offered a similar sentiment when asked about the Honest Ads Act, which would be applicable to tech companies with online viewers of more than 50 million.

“We have some fine-tuning that we’d love to talk about,” Edgett said.

Members of both the House and Senate committees expressed disappointment with the most powerful tech companies sending their attorneys rather than the chief executives themselves. One of them was Rep. Mike Quigley, D-Illinois, who said if the leaders of the country can make time to fight fake news, the leaders of the companies responsible for its proliferation should as well.

“This is that important,” Quigley said. “Maybe next time.”

Lawmakers seemed doubtful of the tech companies’ abilities to both fully grasp the importance of their platform or their capabilities to fix the problems themselves. They also seemed skeptical that all the fake accounts had been found. For example, Facebook also revealed today for the first time that 16 million users on Facebook-owned Instagram might have seen Russian-bought ads since October 2016. And on Monday, it revealed that at least 126 million users saw fake new— a total far higher than the 10 million it disclosed just a few weeks ago.