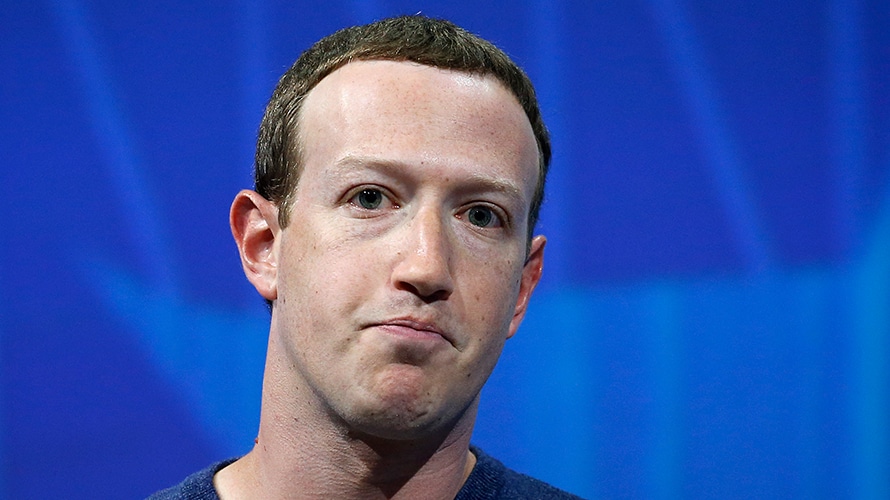 Facebook considered charging app developers for access to Facebook user data, according to unredacted court filings from an ongoing legal dispute between the social media company and an app developer.

Facebook did not end up charging developers for data access. The revelations contained in the filings, however, underscore how Facebook considered leveraging its data troves behind the scenes to bring in more revenue. The information contained in the lawsuit has fed into ongoing concerns about how Facebook has approached data security and privacy.

The court documents are part of a lawsuit brought by app developer Six4Three, a maker of a now-defunct app that allowed users to locate pictures of Facebook users in bikinis. Six4Three has alleged that Facebook engaged in anticompetitive business. In the filings, which were uploaded to DocumentCloud by Ars Technica reporter Cyrus Farivar, lawyers for Six4Three claim they’ve obtained “clear evidence that beginning at least by 2012 and likely earlier, Facebook engaged in a scheme to trade access to data in its operating system on advantageous terms in order to extract large payments from collusive partners who sought to stifle competition in the various software markets in which they operated.”

The filings allege that Facebook employees discussed the possibility of shutting down access to applications that didn’t spend “at least [$250,000] a year to maintain access to the data” and that Facebook “[embarked] on a campaign to reach out to large companies and extract significant payments from them with the threat that they will otherwise turn off the company’s data access.”

A Facebook spokesperson told Adweek the emails cited were normal internal conversations among Facebook employees and that the company ultimately decided it would continue to provide APIs to developers free of charge. Facebook denied it ever required developers to pay for access to data.

The email correspondences show how Facebook considered negotiating arrangements to share data points with app developers after it shut off the functionality for them to have unrestricted access to some data pertaining to users’ friends in 2015.

Emails reviewed by Six4Three attorneys appear to show that a Facebook employee extended data permissions to the Royal Bank of Canada only after verifying the company had a sizable advertising budget with Facebook. In another instance, the filing alleges, Facebook employees discussed moving forward with a request from Amazon to be able to read Facebook’s data only if a “broader deal” with the company was reached.

Six4Three attorneys also allege that Facebook employees attempted to arrange a “quid pro quo” arrangement with Tinder to use Tinder’s “Moments” trademark in a photo-sharing app by leveraging Facebook’s extension of APIs to give Tinder more access to certain information for use in its app. A spokesperson for Tinder told the Journal that the company “never received special treatment, data or access” related to the trademark dispute, and a spokesperson for Facebook said the idea that Facebook exchanged APIs or data for the “Moments” trademark was “unequivocally not true.”

In an emailed statement, Konstantinos Papamiltiadis, Facebook’s director of developer platforms and programs, said the documents and emails “are only part of the story and are presented in a way that is very misleading without additional context.”

“Evidence has been sealed by a California court so we are not able to disprove every false accusation,” Papamiltiadis said. “That said, we stand by the platform changes we made in 2015 to stop a person from sharing their friends’ data with developers. Any short-term extensions granted during this platform transition were to prevent the changes from breaking user experience.”

Facebook has faced deepening scrutiny for its handling of user data ever since revelations that tens of millions of its users’ data was obtained by Cambridge Analytica in the run-up to the 2016 presidential election.

The Six4Three case, which originated in 2015, was recently thrust into the limelight when Damian Collins, a Conservative Party member of the U.K. Parliament and the chairman of the House of Commons Digital, Media, Culture and Sport Committee, said he planned on making the documents from the case that had remained under seal public.