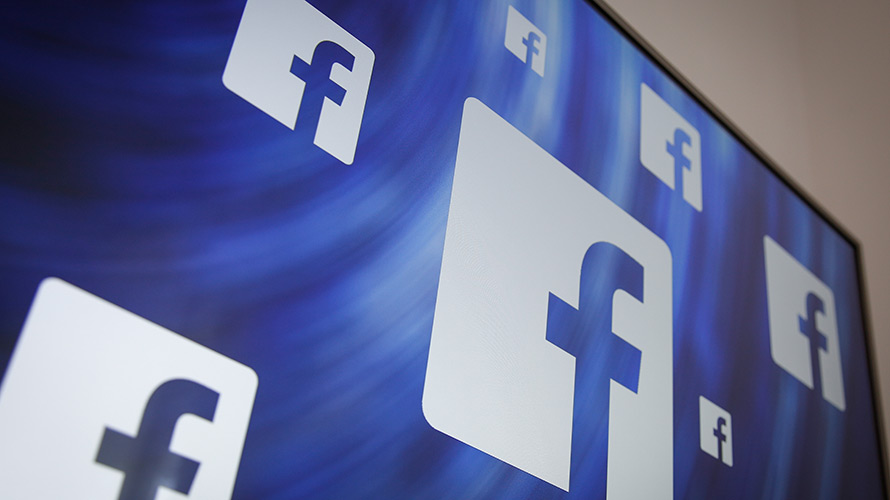 Despite the news about how one firm, Cambridge Analytica, improperly used Facebook to collect user data on about 50 million Facebook users, top executives have mostly remained silent on the topic. That was until Carolyn Everson, vp, global marketing solutions at Facebook, took the stage Monday night at the retail conference Shoptalk in Las Vegas.

Everson addressed the allegations and stressed how important the privacy of its users is and that this “will be a full-scale investigation” into what Cambridge Analytica did.

“If the allegations are true, this is an incredible violation of everything that we stand for,” Everson said.

The statement from Everson is one of the few public words the company has shared, amid other news that chief information security officer, Alex Stamos, may leave Facebook after clashing with how the company handled its many controversies, including Russian interference during the 2016 election. Stamos went to Twitter on Monday night to say he’s still at Facebook. He did not say whether he was stepping down in August, per reporting by The New York Times.

After speaking about the large elephant in the room, Everson continued on with how Facebook envisions the mobile storefront and what marketers need to learn and apply to their business moving forward.

One lesson traditional companies can learn from retail’s digital disruptors is putting the consumer front and center.

“The person is a consumer and that same person shops in a variety of formats,” Everson said.

Traditional retail companies could also stand to “test, learn, iterate and scale” more, as digital native brands do. The digitally native disruptors however, are learning on how to build brands that have a great story that consumers will love.

Everson also emphasized the importance of mobile and how much it directs consumer behavior or changes how marketers think about the customer funnel.

As for metrics, both Everson and Simon Whitcombe, Facebook’s vp of global marketing solutions, believe marketers should stop using last click attribution as a key metric and start to think about all the different touch points a consumer passes through that lead to an action.

“Last click basis made a lot of sense 5 to 10 years ago before the advent of the smartphone because the last touch before someone purchased was generally on a desktop computer,” Whitcombe said. “I think moving away from last click attribution to a framework that really values the other touch points along the path is an obstacle where I think the companies that move the quickest to a different forms of attribution have a real opportunity to take share away from others.”

In addition to the panel, Facebook announced three new ad products at Shoptalk, with one, store sales optimization, focusing on the offline aspects of shopping. The other two products include Canvas, a personalized catalog experience and categories for Facebook dynamic ads, in which brands can serve ads to consumers who were looking across a specific set of category but not products.