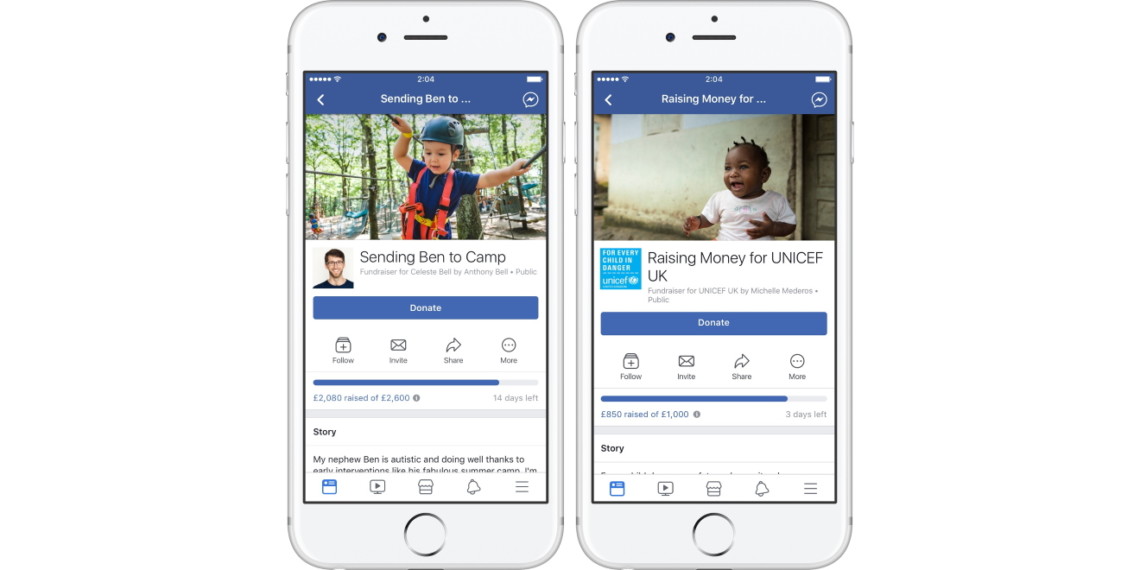 The fundraisers feature was previously available in the U.S., Europe and several other markets Facebook

Facebook extended its fundraisers tool to India, and the social network is working with state governments in that country to provide more authoritative information about the coronavirus pandemic to more people.

The fundraisers feature was previously available in the U.S., Europe and several other markets, but not in India, where Facebook has a significant user base.

Facebook India head Ajit Mohan said, “Our efforts till date have been focused toward providing access to accurate information, reducing misinformation and supporting communities. At a time when the country is in the middle of an unprecedented effort to fight the outbreak of the virus, we are deeply aware of the economic impact of the disruption in normal life. Communities around the country need help. Today, with the launch of Facebook fundraisers, we are making a particular push toward ensuring everyone can contribute to relief efforts”

The social network is working with 11 state governments in India for its WhatsApp helpline and with nine on its similar initiative for Messenger From Facebook, and those helplines are available in languages including Hindi, Marathi, Odia and Telugu.