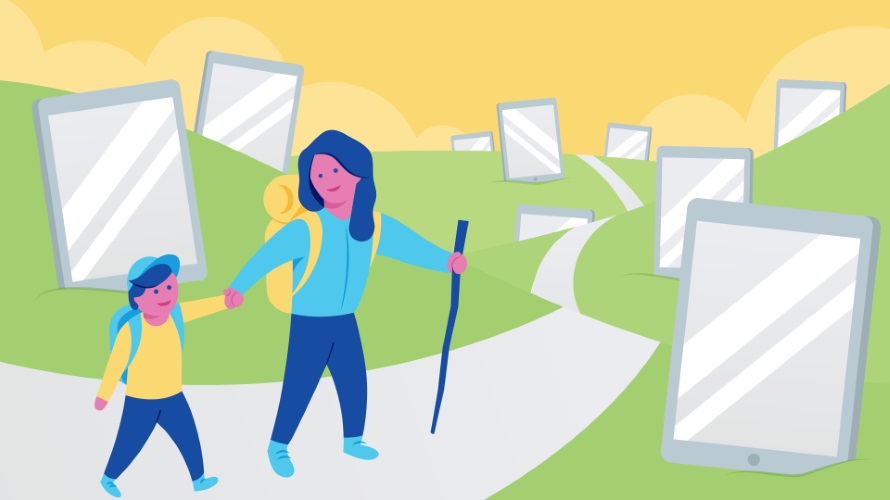 Facebook accompanied Monday’s launch of its Messenger Kids application with a look at some of its findings on how kids are using mobile technology and social media.

Davis added that Facebook teamed up with advisors in the fields of child development, online safety and children’s media associated with organizations including the Yale Center for Emotional Intelligence, Connect Safely, the Center on Media and Child Health, Sesame Workshop and the American Academy of Pediatrics to compile the following set of principles to guide its development of products and features for kids:

Davis wrote: “Children today are online earlier and earlier. They use family-shared devices—and many, as young as six or seven years old, even have their own. They love to take photos, watch videos, talk to their grandparents and of course they want to be just like their older siblings and use the apps they’re using, too. It can be hard for caregivers to manage. While kids have more ways than ever to learn and benefit from online experiences, three out of four parents say they worry about their kids’ online safety and want more control.”