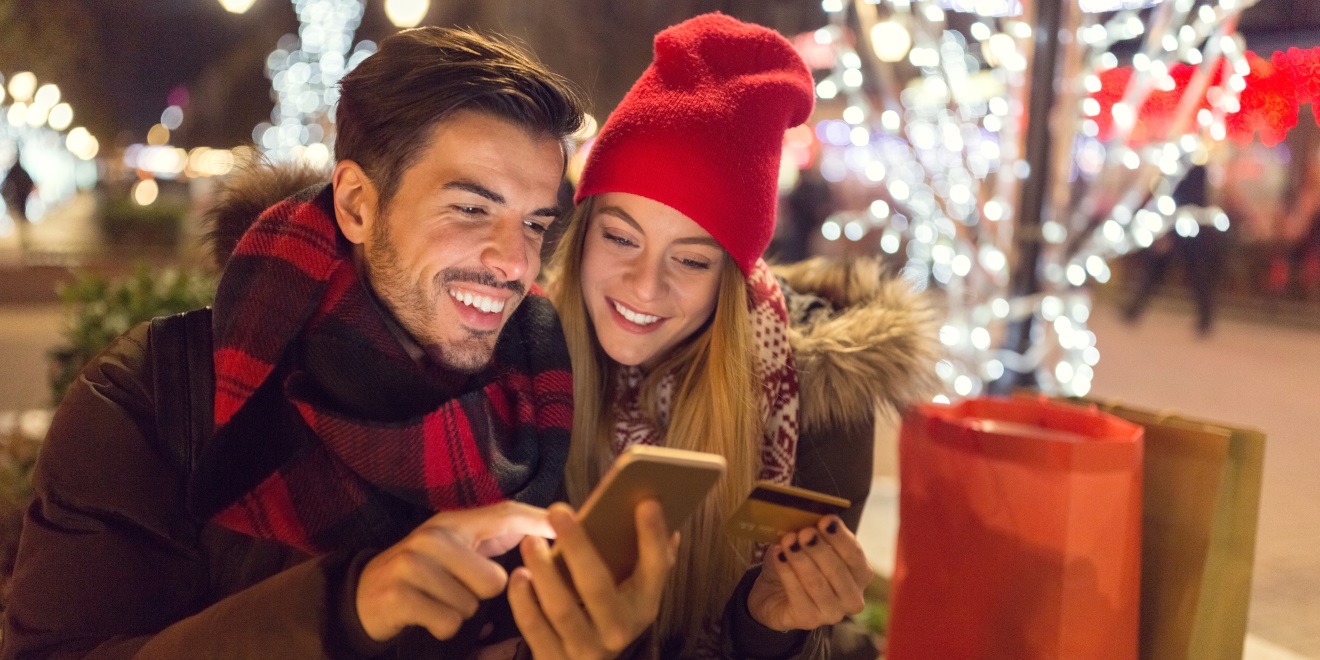 Were they among the 130 million people who posted about holiday shopping on Facebook and Instagram this past weekend? - Credit by martin-dm/iStock

Facebook said in an email to Social Pro Daily that more people took part in conversations about the three huge shopping days than about Super Bowl LI in February.

Although Black Friday and Cyber Monday are seen as the two most prominent shopping days, mentions of Small Business Saturday actually beat out those of Cyber Monday, and Facebook said two of the top hashtags on Instagram over the weekend were #ShopSmall and #ShopLocal.

Other findings that Facebook revealed to Social Pro Daily included: