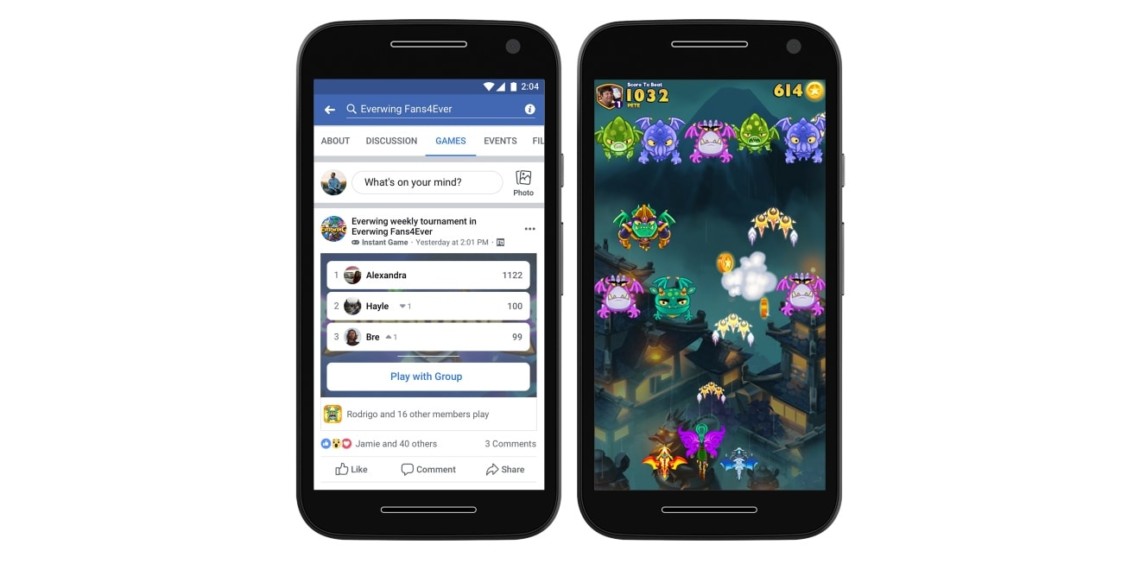 Facebook is bringing its Instant Games platform to groups and its Facebook Lite slimmed-down Android application for older devices and areas with poor connectivity, and the social network also detailed some new discovery efforts for Instant Games.

Facebook said in a blog post that there has been a 25 percent jump in daily Instant Games players between June and September, along with a 13 percent increase in sessions played, and more than 1.7 billion game sessions have been played via the platform over the past month.

The social network has begun rolling out Instant Games in gaming-specific groups, as well as making it an opt-in feature for groups outside of the gaming category. Game play will be accessible directly via the groups experience.

Facebook said 90 million people “actively participate” each month in more than 270,000 groups dedicated to gaming, adding in its blog post, “Instant Games provides a natural way for people in groups to easily play together and deepen engagement over shared interests, and we’re excited to see how communities form and come together over Instant Games.”

Instant Games will also be available via the More menu in the Facebook Lite app.

The social network pointed out that the fact that downloads are not required makes it possible for people with low-bandwidth connections to play Instant Games, adding, “We’re continuing to work hard at making Instant Games a better experience for Facebook Lite users by improving in-thread updates, as well.”

Finally, Facebook said it continues to invest in improving the discoverability and experience of the Games bookmark within Facebook, as well as the use of notifications “to support the player experience.”

Support for ads-based monetization has been added to Facebook’s flagship apps on iOS and Android, and in-application purchases for Android and Facebook.com were introduced in May. 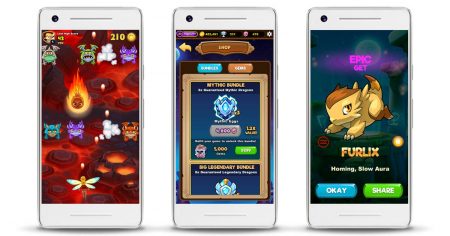 In-app purchase in Everwing on Facebook Instant Games
Facebook
Facebook wrote, “We’re continuing to work on discovery for Instant Games on Messenger in parallel as we grow the Instant Games platform on additional surfaces. Our growing team is excited to bring these improvements to the platform to support its growing player base and developer community.”

Instant Games debuted in closed beta in 30 countries in November 2016 as an HTML5 cross-platform gaming experience for Messenger and News Feed on both mobile and the web.

All Messenger users gained access to Instant Games in May 2017, and livestreaming and video chat were added that December.

The Instant Games platform was opened to all developers in March. 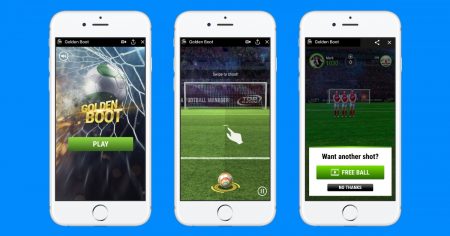