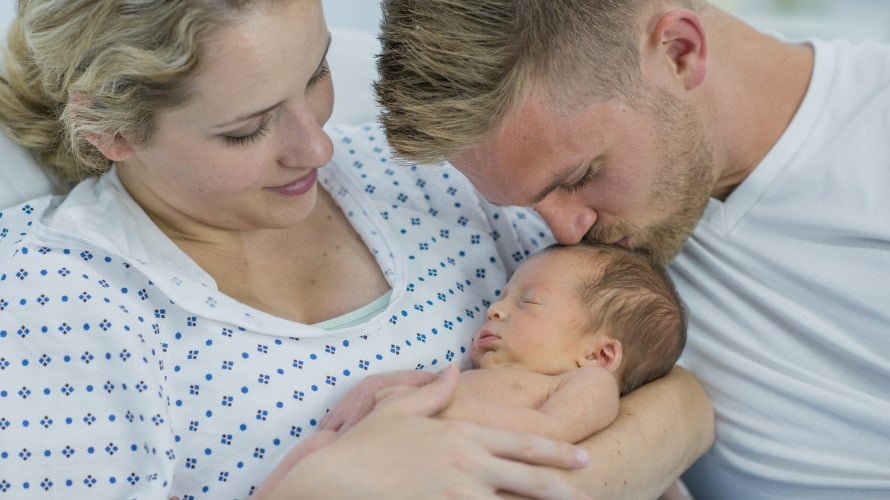 Facebook IQ released the second part of its study on how parents use the social network, this time focusing on what they expect from brands.

The social network’s research arm commissioned an Ignite 360 survey of 1,620 expecting or new parents in the U.S., ages 18 and older, as well as interviews with 10 expecting and new parent couples.

Facebook IQ said in a blog post revealing its findings: “The survey revealed that people grow more cost-conscious and focused on product effectiveness throughout early parenthood, and our interviews indicated that parents value ad content that depicts family life in a realistic, empathetic way. The survey also showed that while moms and dads each often consider themselves the primary decision-maker when shopping online in categories ranging from finance to fashion, dads care more about certain factors than moms, and vice versa.”