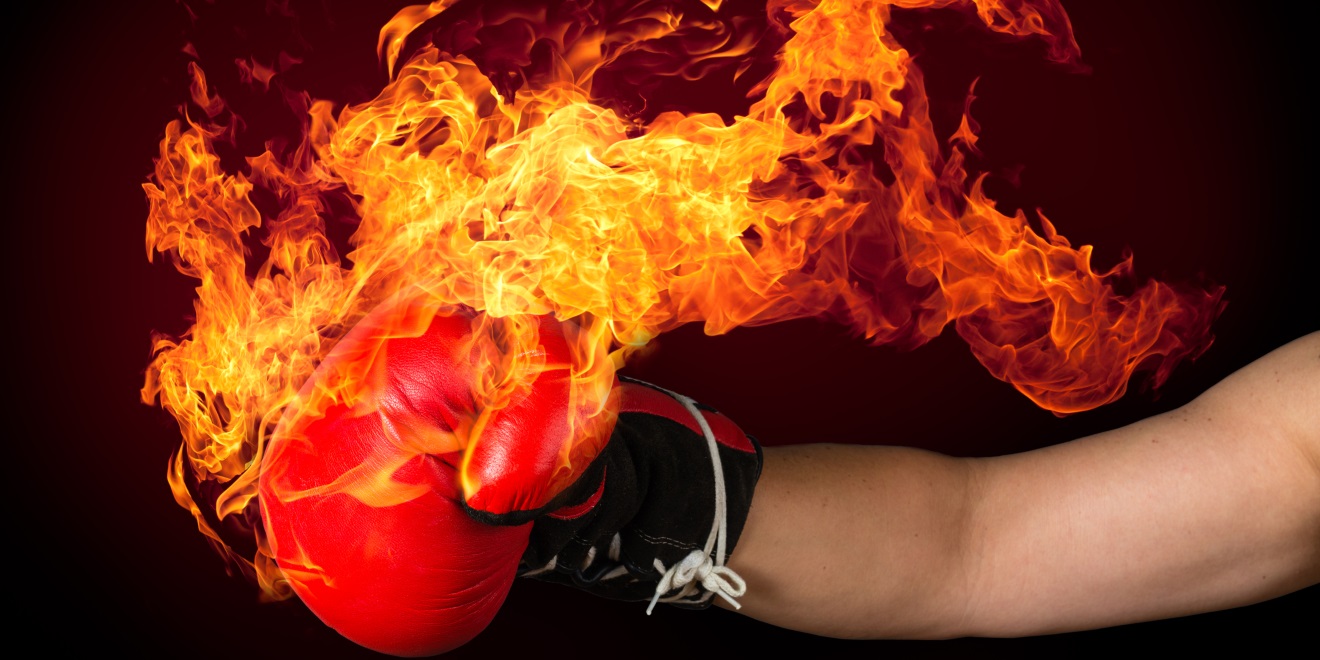 Floyd Mayweather Jr.’s victory over Conor McGregor in in their boxing match and unsigned National Football League quarterback Colin Kaepernick led the list of Hot Topics on Facebook and Instagram in August from Facebook IQ, the social network’s research arm.

Mayweather’s technical knockout victory over McGregor was especially sizzling on Instagram, while Facebook users discussed the controversial Kaepernick, whose kneeling during the national anthem while playing for the San Francisco 49ers last season appears to have scared off any suitors, despite NFL clubs signing seemingly lesser quarterbacks.

The NFL’s Dallas Cowboys and wrestler John Cena were also hot sports topics on Facebook for the month, while the PGA Championship received golf claps on Instagram.

The Labor Day holiday and last month’s solar eclipse drew much Facebook discussion on Facebook and Instagram in August, joined by music festival Lollapalooza on the latter.

Adidas was the hottest brand on Facebook in August, while it was a toss-up between SparkNotes and Yves Saint Laurent on Instagram.

Facebook IQ measured subjects that drove disproportionately high volumes of discussion on both social platforms, marking the latest in a Facebook-Adweek Hot Topics monthly series ()that began in 2015.