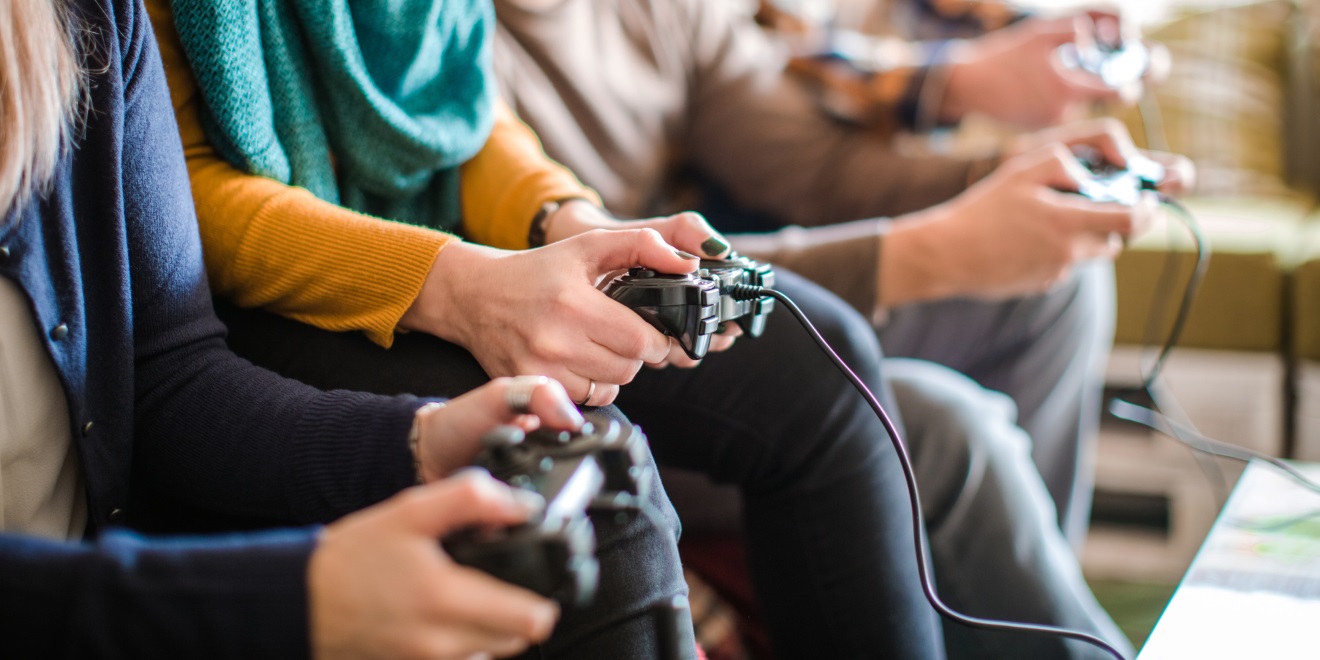 According to Facebook IQ, there's a good chance these people posted when they were done playing hobo_018/iStock

Facebook users were in the mood to play games last month, as multiplayer video games were one of Facebook IQ’s Topics to Watch on Facebook for August.

Discussion of “multiplayer video game” and related topics including Android, app store, farming, Google Play, The Walking Dead: The Game, touchscreen, iPad, iPhone, iPod and iPod Touch was up 3.7 times compared with August 2016 and 0.8 times versus July, driven largely by males between the ages of 18 and 34.