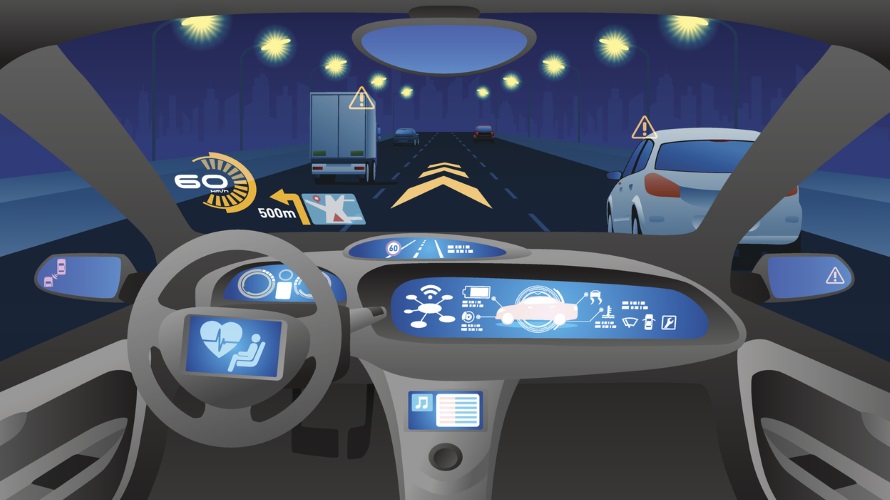 People on the social network were thirsty last month, as well, as cold-pressed juice—along with coffee, Cyber Monday, juice fasting, Louisiana, nut, organic food, pressing, smoothies, Tulsa and veganism—saw conversation soar 11.1 times compared with December 2016 and double versus November. Women led the charge, particularly those between the ages of 25 and 49.

Economics were on the minds of many Facebook users during December, as disintermediation and related terms Amarillo (Texas), electric guitar, fashion, Los Angeles, mattress, online shopping, Overstock, retail, sales and U.S. saw a staggering 103.1 times year-over-year growth and were up 0.7 times from the previous month. Conversation was driven predominantly by males under 65.