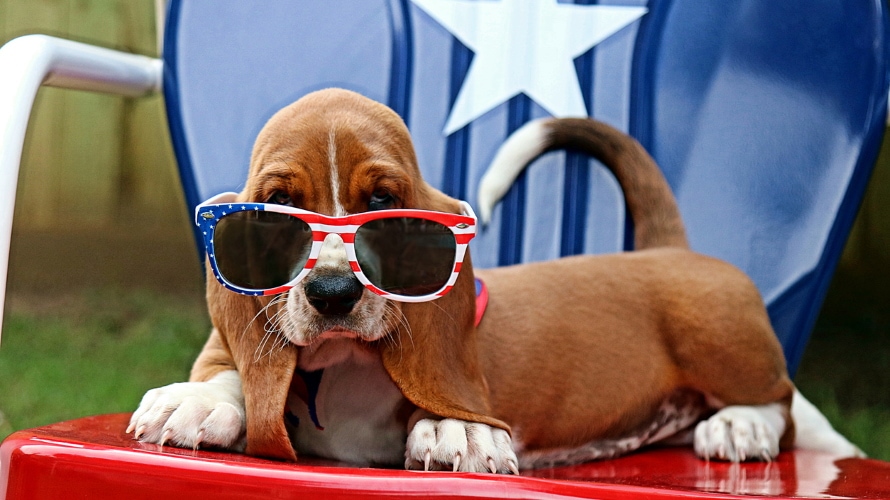 The most prominent day during the month of July was also the hottest Hot Topic on Facebook and Instagram for the month, as Facebook IQ found that discussion about the Fourth of July dominated both platforms.

As for the rest of the holidays and events category, Facebook users were already chatting about Halloween and Black Friday, while Instagrammers stayed current, sort of, talking up Christmas in July.

The Lion King topped entertainment discussion on both platforms. Meanwhile, Facebook users also talked about 2019 Comic-Con International: San Diego and The Little Mermaid to round out the entertainment category, while Stranger Things captured Instagrammers’ fancies.

Fortnite dominated the brands and products category on Facebook for the month, while bodysuits did so on Instagram, to a lesser extent.

The people category on Facebook was topped by former first lady Michelle Obama, while the late Neil Armstrong and Millie Bobby Brown led on Instagram.

Finally, in the food and drink category, Facebook users washed down their barbecue with Pabst Blue Ribbon, while Instagrammers opted for a different beer, Stella Artois. 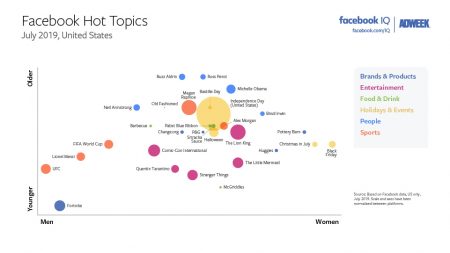 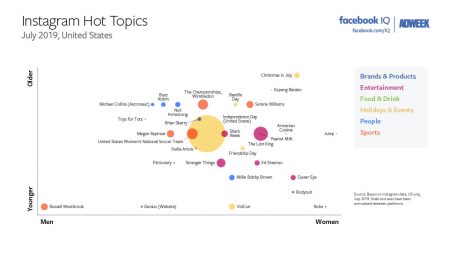