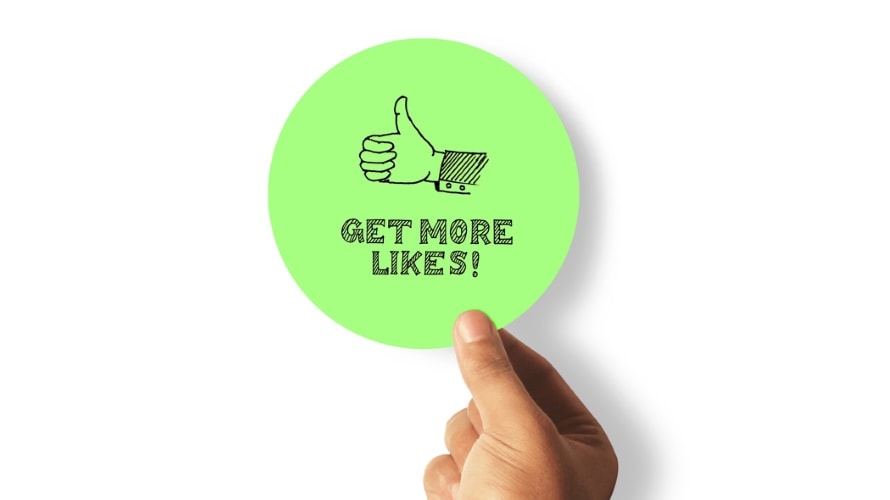 The lawsuit asked the court to prevent the defendants from selling fake Instagram likes, views and followers - Credit by kutubQ/iStock

Director of platform enforcement and litigation Jessica Romero said in a Newsroom post that the defendants allegedly used different companies and websites to sell those fake engagement services.

She added that Facebook suspended accounts that were associated with the defendants and warned them in writing that they were in violation of the social network’s terms of use, but the activity persisted.

The lawsuit asked the court to prevent the defendants from engaging and profiting in the sale of fake Instagram likes, views and followers, as well as from violating Facebook’s terms of use and community guidelines and from violating the Computer Fraud and Abuse Act and other California laws.

Romero wrote, “Inauthentic activity has no place on our platform. That’s why we devote significant resources to detecting and stopping this behavior, including blocking the creation and use of fake accounts and using machine learning technology to proactively find and remove inauthentic activity from Instagram. Today’s lawsuit is one more step in our ongoing efforts to protect people and prevent inauthentic behavior on Facebook and Instagram.”