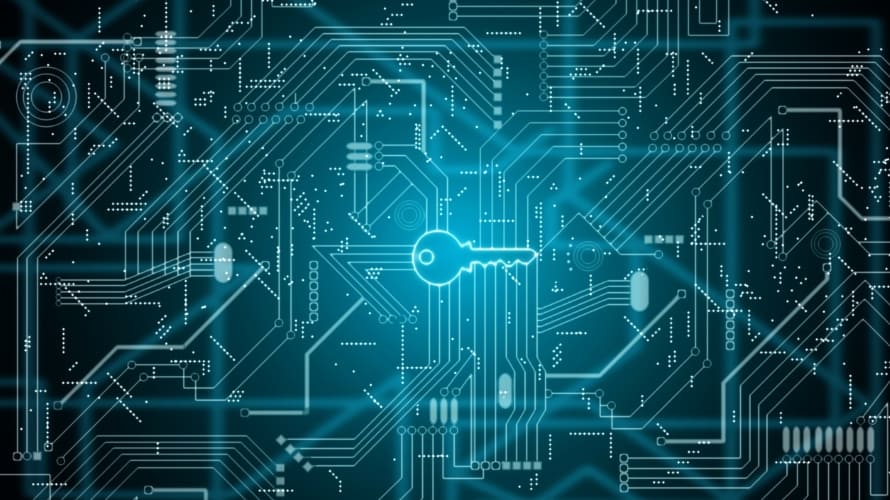 For SMBs, the social network is teaming up with George Washington University Law School Prof. Daniel Solove and his privacy and security training company, TeachPrivacy, on privacy training.

The National Consumers League will deliver sessions at Facebook Community Boost events in Baltimore; New Orleans; San Diego; East Palo Alto, Calif.; and Edison, N.J., which will focus on “the 10 key things that SMBs should know about protecting their customers’ privacy.”

And in the European Union, the social network is testing a program developed by data-protection specialists at consulting firm Promontory to help SMBs navigate the General Data Protection Regulation. This initiative begins next week in Berlin and Dublin.

Mobile startup developers in Facebook’s FbStart program will gain access later this year to a guide from HackerOne on how to build security and data protection into their applications, as well as protecting their apps and websites against common forms of cyberattacks.

The social network will also provide webinar training and host two dedicated events where developers can stress-test their apps and receive advice directly from the HackerOne team.

Facebook deputy chief privacy officer Rob Sherman said in a Newsroom post announcing the partnerships, “In this day and age, it’s easier than ever for someone with a great idea to start a new company or develop an app from their kitchen table. But over the past year, we’ve heard more and more questions from SMB owners and developers about how to build with privacy in mind, especially ahead of new regulations like the EU’s GDPR. We hope that the free resources we are announcing today for SMBs and developers will give them a basic overview of what they need to think about.”