All user data will be deleted within 90 days 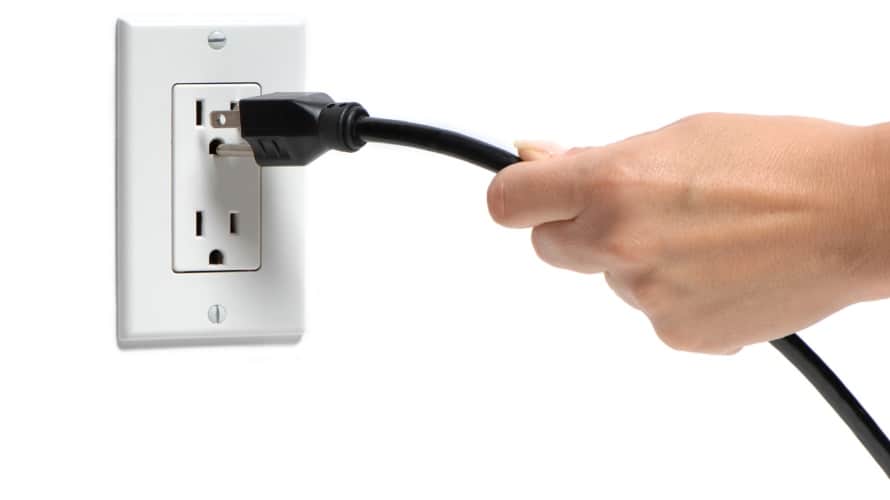 User data will be deleted from Moves, Hello and tbh within 90 days
EHStock/iStock
Share
By David Cohen
|
July 3, 2018
Share

Facebook is pulling the plug on three underperforming applications, saying that user data will be deleted from those apps within 90 days.

Facebook said in a Newsroom post announcing the demise of the three apps that the Moves app and application-programming interface will be depreciated July 31. 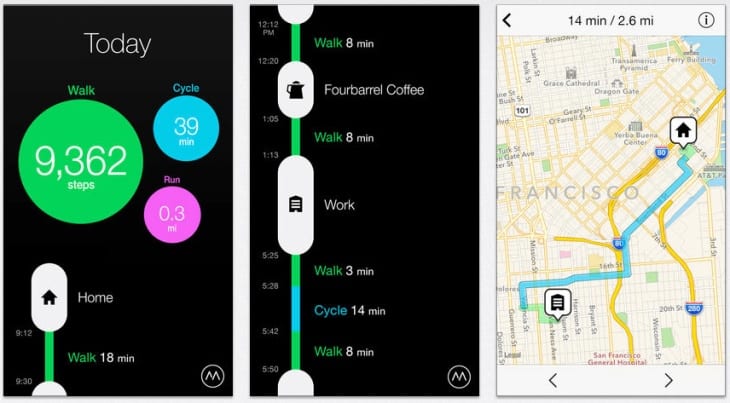 In April 2015, Facebook debuted Android dialer app, caller ID provider, search engine and blocker of unwanted calls Hello in the U.S., Brazil and Nigeria, enabling users to combine their contact information from Facebook and from their Android devices.

Facebook said Hello will be depreciated “in a few weeks.” 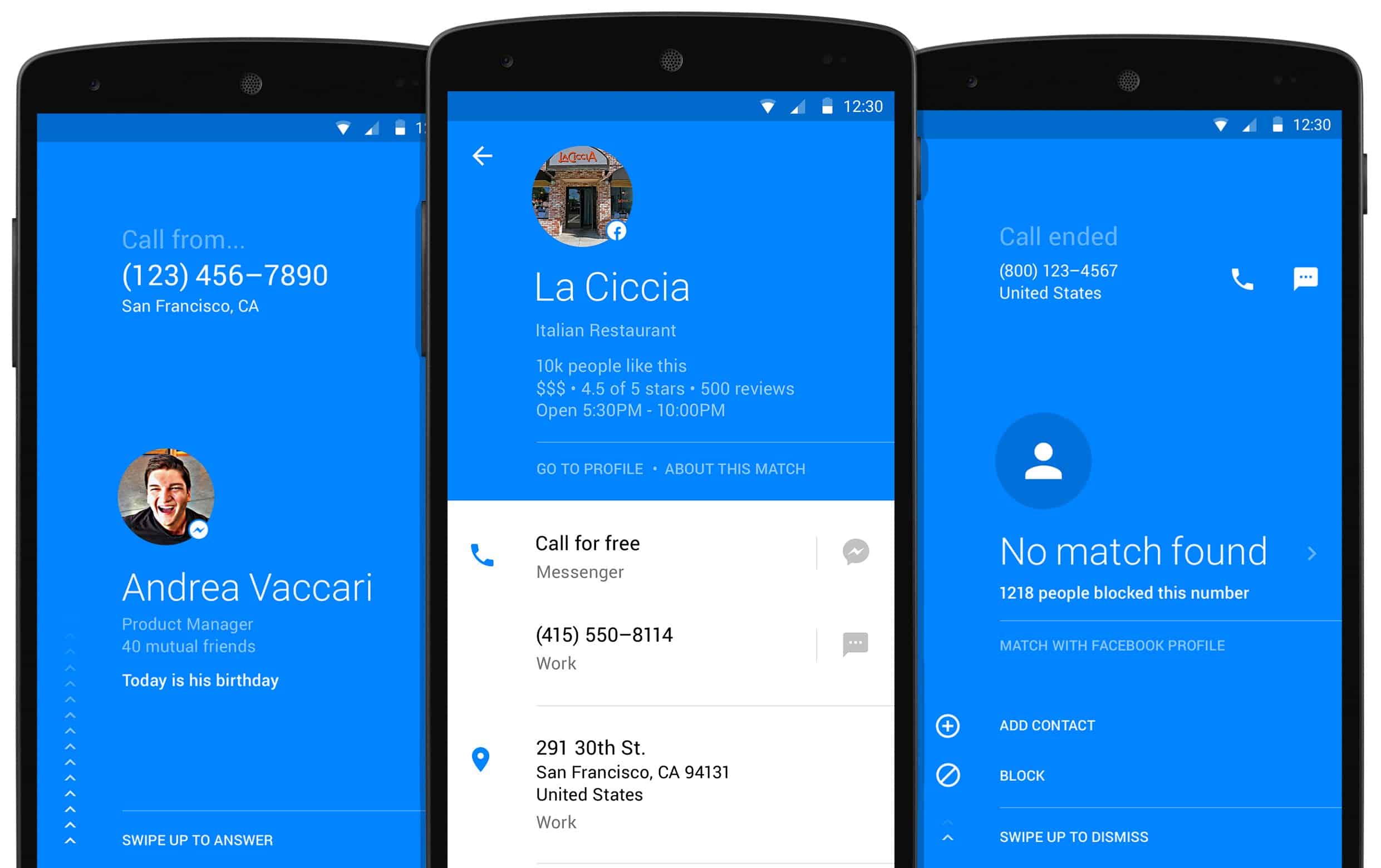 And teen-focused social app tbh, which was acquired by Facebook last October, is also on the chopping block.

tbh stands for “to be honest,” and the app let teens share positive interactions with each other, answering polls anonymously and earning gems, with the option of revealing their identities after replies. 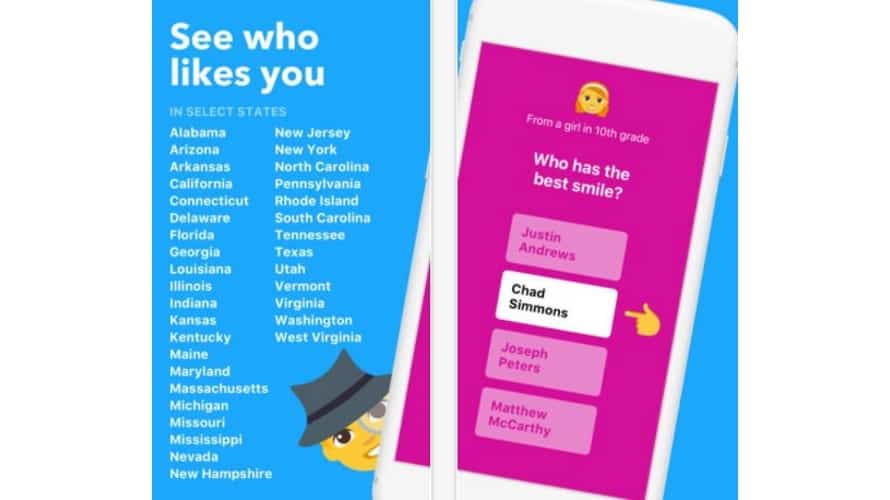 The social network said in its Newsroom post, “We regularly review our apps to assess which ones people value most. Sometimes this means closing an app and its accompanying APIs. We know some people are still using these apps and will be disappointed—and we’d like to take this opportunity to thank them for their support. But we need to prioritize our work so that we don’t spread ourselves too thin. And it’s only by trial and error that we’ll create great social experiences for people.”