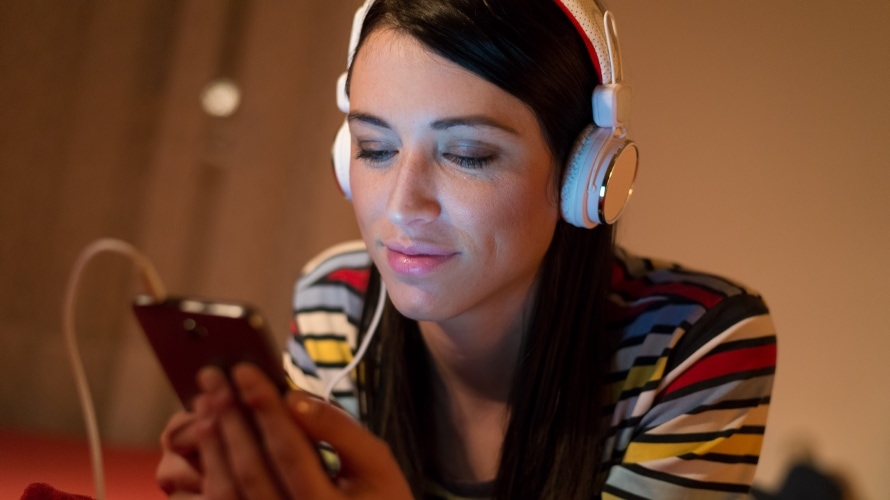 Facebook detailed three upcoming changes to its video ranking in the areas of loyalty and intent; video and viewing duration; and originality.

Product management director David Miller said in a Newsroom post that while these are not new components in the social network’s video rankings, they will be given more weight and affect the distribution of videos across the platform, including News Feed, Facebook Watch and Facebook’s More Videos recommendations.

Citing the importance of intent and repeat viewership in surfacing videos for News Feed, Miller said that going forward, more weight will be added to videos that people seek out and return to week after week.

Facebook will also add more weight in its ranking to videos that keep people engaged, and especially those that are at least three minutes long. The social network has said in the past that it is important for videos to capture viewers’ attention for at least one minute.

Finally, Miller expanded on Facebook’s declaration last December that pages that post repurposed video clips from other sources without any editorial input of their own would see their distribution limited and not be eligible for monetization, saying that it will more strongly limit distribution and monetization for this type of content.

Miller pointed video creators to Facebook’s updated video best practices, and he wrote, “While there are numerous factors that determine video distribution on Facebook, these changes will benefit video distribution for pages that create original content people want to watch and come back to. We’ll continue to improve video ranking to show videos that people value and to help great video makers reach more people on Facebook.”