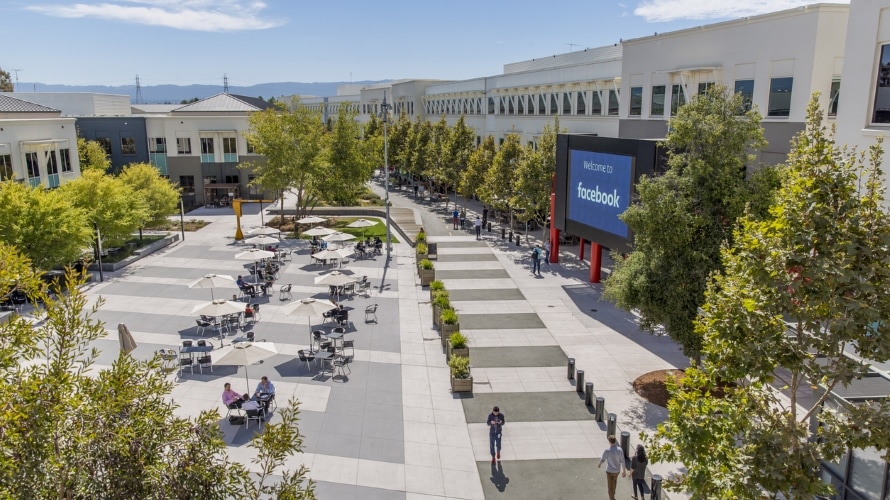 President Donald Trump appointed Newstead as the State Department’s top legal adviser in 2017. Prior to that, she was a partner handling cross-border regulatory matters at law firm Davis, Polk & Wardwell.

She also served as an attorney in the George W. Bush administration and a clerk for Supreme Court Justice Stephen Breyer, and she was responsible for portions of the Patriot Act.

Newstead succeeds Colin Stretch, who said last July that he would leave the company at the end of the year but ended up staying on a bit longer to deal with the aftermath of Russian interference with the 2016 presidential election.

Facebook chief operating officer Sheryl Sandberg said in a statement, “Jennifer is a seasoned leader whose global perspective and experience will help us fulfill our mission. We are also truly grateful to Colin for his dedicated leadership and wise counsel over the past nine years. He has played a crucial role in some of our most important projects and has created a strong foundation for Jennifer to build upon.”

Newstead added, “I’m excited to be joining Facebook at an important time and working with such a fantastic team. Facebook’s products play an important role in societies around the world. I am looking forward to working with the team and outside experts and regulators on a range of legal issues as we seek to uphold our responsibilities and shared values.” 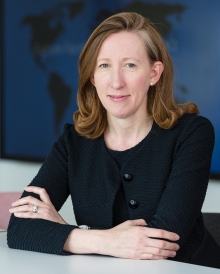 Pinette takes over for Caryn Marooney, who revealed her intentions to leave Facebook in February.

Sandberg said, “John’s deep understanding of the technology industry and his experience leading communications teams will be invaluable to helping us communicate the work we do at Facebook every day. We are also thankful to Caryn for her exceptional contribution to Facebook over the past eight years. She has been an inspiring and thoughtful leader to our communications team and countless others at the company. Both she and Colin will be greatly missed.” 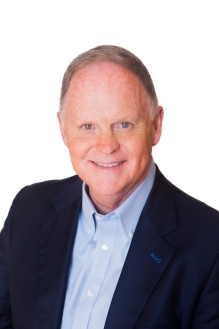