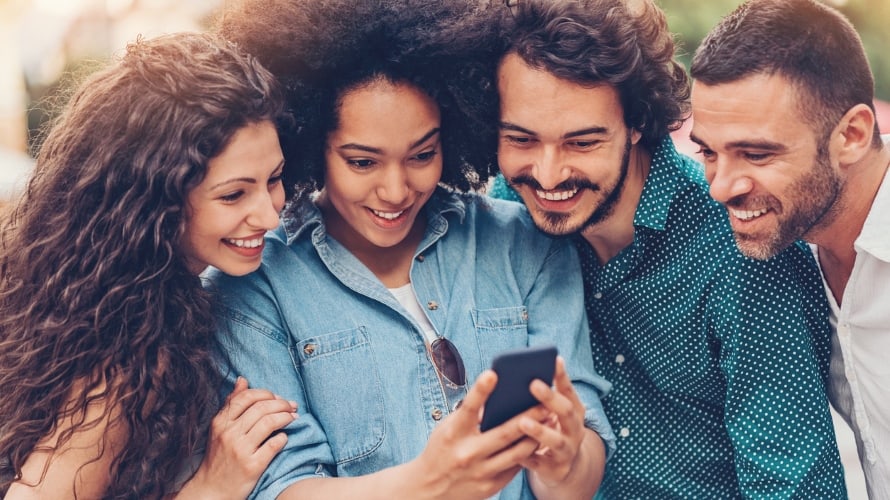 Yes, they're watching, but did they rewind? - Credit by pixelfit/iStock

Facebook announced some changes to the metrics that are available to brands using its video ads.

Noting that people have the ability to rewind and rewatch parts of video ads on Facebook—an option not available in most pre-roll or mid-roll ads on other platforms—the social network is tweaking its metrics such as three-second video views and 10-second video views to not include seconds that are rewatched after rewinding.

In recognition of the fact that video ads may be served to users but may not auto-play—such as when people disable auto-play, when the battery levels on their smartphones are low or when they are in areas with poor connectivity—Facebook is adding a video plays metric to Ads Manager and the Ads API (application-programming interface).

There are several reasons why auto-play video ads may not play on Facebook
Facebook
The social network also announced in a blog post that brands will soon have the option of working with Oracle Data Cloud’s Moat measurement products to measure the number of video ads that begin playing for users.

Facebook said it previously enabled other third-party verification partners, such as Integral Ad Science and DoubleVerify, to measure play rates of ads across its platforms, but the upcoming solution from Moat “will be the closest available third-party measurement to our new play metric.”

Finally, Facebook said it is removing its 30-second video view and video percentage watched metrics due to redundancy.

The social network said the metric updates will roll out globally to all advertisers over the next two weeks, adding that more details are available here and here.