Did you know Facebook Messenger allows you to personalize your conversations by giving each of your contacts a nickname? For instance, if you have a term of endearment for your significant other, you may wish to give them that nickname within the application. Our guide will show you how this feature works.

Note: These screenshots were captured in the Messenger app on iOS. Also note, these same steps apply whether you’re giving someone a nickname in a one-on-one conversation or a group chat.

Step 1: Tap the conversation containing the user you wish to give a nickname to.

Step 2: Tap the user’s name at the top of the screen.

Step 4: Tap “Set Nickname” on the user you wish to customize.

Step 5: Type the nickname you wish to give the user. 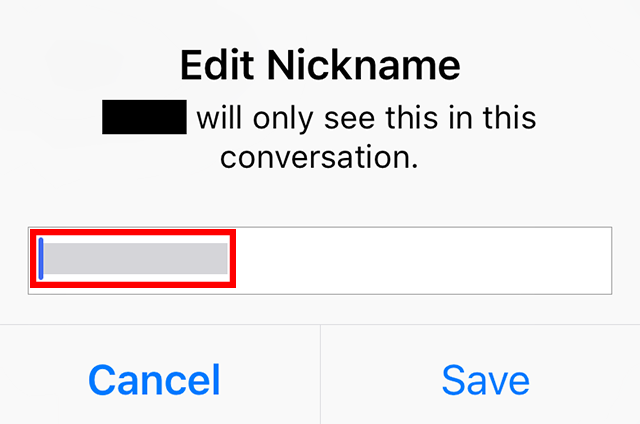 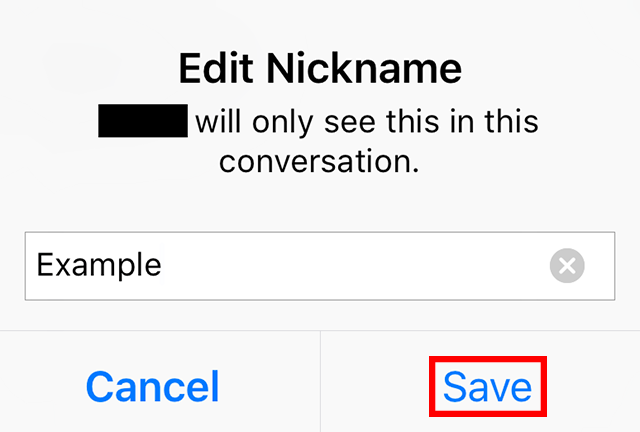 If you ever want to remove someone’s nickname, follow Steps 1-4 above, and tap the “x” to delete the user’s nickname. Then tap “Save” to save your changes. 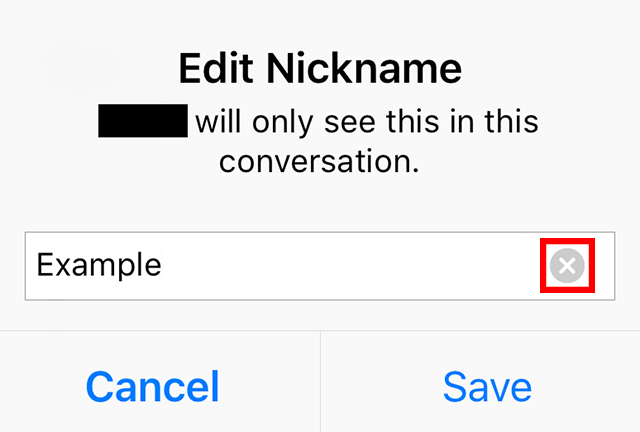