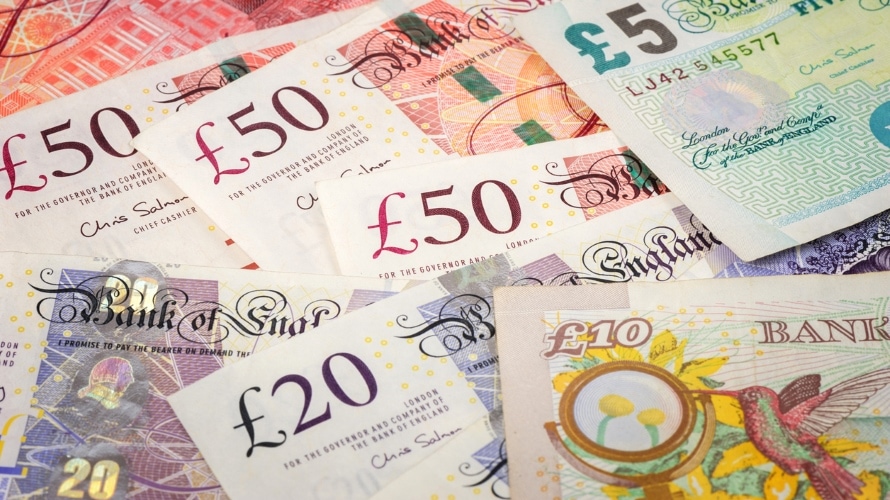 500,000 pounds is petty cash for Facebook - Credit by NorGal/iStock

The Information Commissioner’s Office, the privacy regulator in the U.K., followed through on its threat in July to impose its maximum financial penalty on Facebook due to the misuse of user data by Cambridge Analytica.

However, calling the punishment a slap on the wrist would be exaggerating matters.

The maximum fine that can be levied by the ICO is 500,000 pounds, or approximately $641,000, since the actions took place prior to the enactment of the European Union’s General Data Protection Regulation May 25.

The ICO said in a statement announcing the fine, “Between 2007 and 2014, Facebook processed the personal information of users unfairly by allowing application developers access to their information without sufficiently clear and informed consent, and allowing access even if users had not downloaded the app, but were simply ‘friends’ with people who had. Facebook also failed to keep the personal information secure because it failed to make suitable checks on apps and developers using its platform.”

Facebook said in a statement of its own, “While we respectfully disagree with some of their findings, we have said before that we should have done more to investigate claims about Cambridge Analytica and taken action in 2015.”