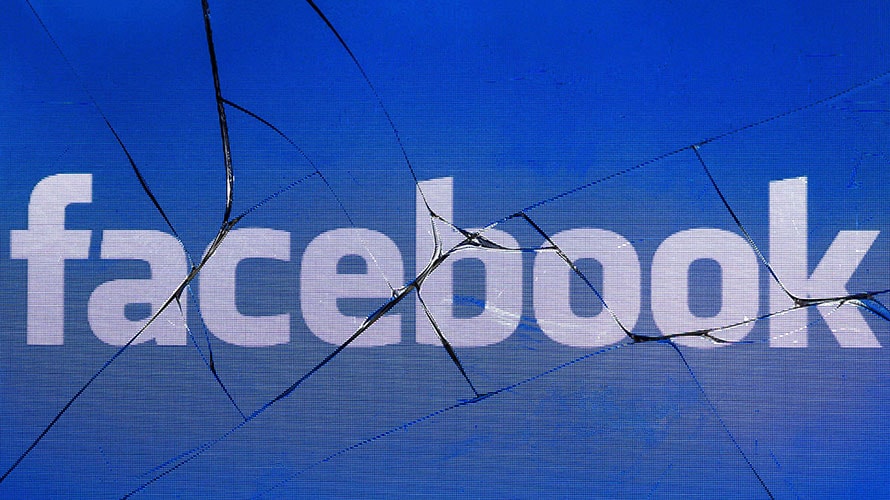 A massive outage affecting Facebook, Instagram and WhatsApp on Wednesday and Thursday meant users of the platforms found themselves suddenly untethered from the endless and addictive social media scroll, unable to check their news feeds, send messages or upload new content for up to 24 hours. For some advertisers, the outage, which Facebook blamed on a “server configuration change,” wasn’t simply confusing; it cost them—big.

David Herrmann, the co-founder and director of advertising at the agency Social Outlier, said his company “experienced probably our worst day that we had all year” because of the outage. The day began when Herrmann discovered he couldn’t publish campaigns slated to begin Wednesday. On other accounts, he was unable to pause campaigns, and advertisers were charged thousands of dollars for ads that ran during the outage. He called it “an absolute mess.”

“It just got worse and worse” said Herrmann, whose Los Angeles agency works primarily with medium-sized direct-to-consumer businesses. He added, “I was pretty much locked out from 9 a.m. [Wednesday] until virtually [Thursday] morning.”

Herrmann said one client calculated about $17,000 in ad spend lost on Wednesday while the sites were down. As they calculate attribution over the next 28 days, Herrmann said the full extent of that loss could change.

“For a small business, that’s a pretty big hit … and it’s not an easy day for us either because most of our accounts are performance-based, and we don’t make money unless our clients make money,” Herrmann said. “So it’s a hit in the wallet for us on the media-buying side.”

Kevin Urrutia, the founder of the social media advertising agency Voy Media, said the outage bumped advertisers and media buyers out of Facebook Ad Manager and Facebook’s API most of Wednesday and into Thursday. After discovering his agency couldn’t publish or update ads, Urrutia felt hopeless watching campaigns that he was unable to pause charge advertisers.

“Meanwhile, we’re not getting any conversions,” Urrutia, whose agency works primarily with midsize ecommerce businesses, said. “And we were like, ‘How come spend is going up but there isn’t any traffic?'”

Urrutia said some advertisers had upped their spend on Facebook because ads were performing well earlier in the week, only to see huge losses on Wednesday. One client increased spend to $10,000 for Wednesday before the outage.

Both Urrutia and Herrmann said they plan to request refunds for clients, but they are frustrated by how Facebook communicated with advertisers. Herrmann said he was alerted when Facebook said the outage was not the result of a distributed denial of service, or DDoS, attack, but that otherwise, his team was in the dark about the scope of the problem and how long the outage would last. Urrutia said his team had no communication with Facebook about what was going on until Thursday, when Facebook displayed a notification through Ads Manager about a problem with the site.

“[Facebook] didn’t email advertisers saying, ‘Hey, this is down,'” Urrutia said. “Or even [Thursday] morning, they didn’t send an email saying anything about how to request a refund. They’re not making it easy for us to get our money back or tell them our complaints. And that’s kind of messed up.”

A spokesperson for Facebook said the company was not yet sharing details about refunds and did not respond to questions about how the company communicated with advertisers during the outage.

Communication wasn’t an issue for all of the buyers. One media buyer, who works on big accounts and requested anonymity to speak freely about Facebook without risking business relationships, confirmed that buyers were having trouble getting into Ads Manager and saw campaigns running on Wednesday “massively underdeliver” but said Facebook “overcommunicated” to the team, sending updates all day Wednesday.

That buyer said they expected Facebook would issue makegoods on a case-by-case basis and was optimistic Facebook would handle the situation appropriately. Those refunds, the buyer suspected, could “depend on whether you’re a large, small or medium-sized advertiser,” though.

“The reality is, we’ll probably have a better chance than a smaller advertiser if there is something that needs to be rectified,” the buyer said.

For his part, Urrutia said all he wants is for Facebook to communicate better with its advertisers, especially the smaller ones.

“We love Facebook,” Urrutia said. “But it’s just one of those things. It’d be nice if you were nicer to your advertisers.”