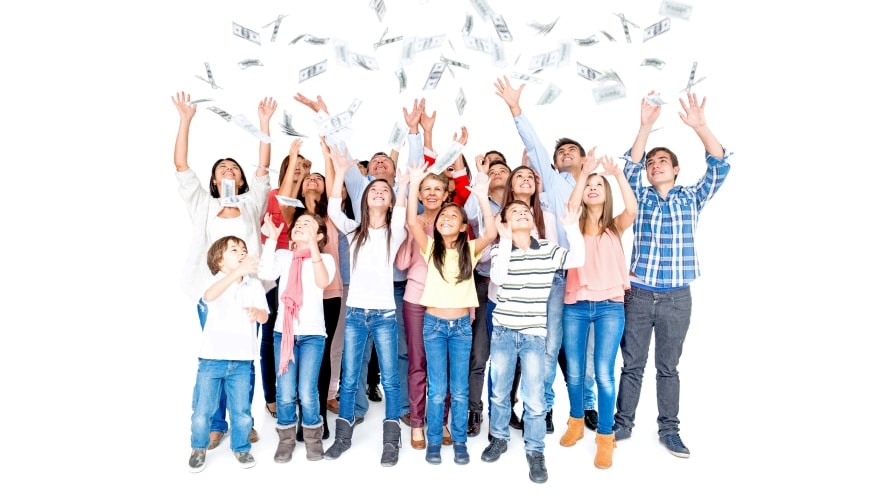 The median monthly pay for interns at Facebook is $8,000 andresr/iStock

If you are a recent college graduate who is able to land an entry-level job or internship as a data scientist, software engineer or product manager at Facebook, Amazon or Salesforce, you are about to start raking in the big bucks, according to a new study by job and recruiting site Glassdoor.

Glassdoor used reports from U.S.-based interns from March 1, 2018, through Feb. 28, 2019, to compile its list of companies with the highest-paying internships and entry-level positions, adding that companies must have at least 25 salary reports to qualify for the list.

Glassdoor economic research analyst Amanda Stansell said, “Tech roles and tech companies are most represented among the highest-paying entry-level and internships spots. However, we’ve seen in previous research that tech companies are hiring for both non-tech and technical roles. Conversely, tech roles such as data scientist and software engineer can be found at non-tech companies, as well. This is great news for job seekers who are excited to work at tech companies and also for those who want to align their technical skills with passions that lie outside of big tech.”

As Stansell noted, tech companies also dominated among the 10 highest-paying internships in the U.S. for 2019:

Stansell said, “Unsurprisingly, tech companies are the most represented among the highest paying internships, accounting for almost one-half (44 percent) of the companies on this list. Finance and consulting companies are the second- and third-most-represented industries. As part of their effort to recruit top talent, especially in today’s tight labor economy, these companies are offering high salaries to their interns in order to attract the best of the best candidates.”

However, she also reminded potential interns and entry-level candidates that money isn’t everything, adding, “While we know that pay is important, the three factors that matter most to long-term job satisfaction are culture and values, career opportunities and trust in senior leadership. Each of these factors, along with pay, are critical considerations for a job seeker selecting a role and career.”