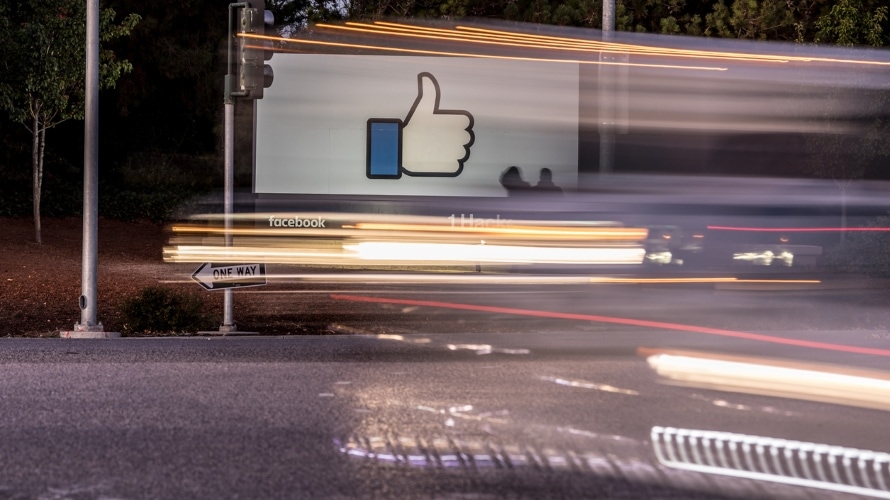 Facebook said “tens of thousands” of applications associated with roughly 400 developers have been suspended from its platform since it began its investigation of app developers in March 2018 in the wake of the Cambridge Analytica scandal.

Vice president of product partnerships Ime Archibong said in a Newsroom post Friday that “millions” of apps have been addressed by Facebook’s investigation.

He clarified that apps being suspended was “not necessarily an indication that these apps were posing a threat to people,” noting that many of the affected apps were not live, and that developers often create multiple test apps that are never released to the public.

He added that in some cases, apps were suspended because developers never responded to requests for information.

And in other cases, apps were banned completely, for reasons including inappropriately sharing data obtained from Facebook, making data publicly available without protecting users’ identities or other violations.

Archibong said one of the apps hit with a complete ban was myPersonality due to its sharing information with researchers and companies that only had limited protections in place, and for refusing to participate in an audit.

He also noted legal actions Facebook has taken against companies including: South Korean data analytics provider Rankwave, which failed to cooperate with its investigation; LionMobi and JediMobi, for using their apps to infect users’ devices with malware; and Ukrainian men Gleb Sluchevsky and Andrey Gorbachov for using quiz apps to scrape users’ data off the social network’s platform.

Archibong said the review has involved “attorneys, external investigators, data scientists, engineers, policy specialists, platform partners and other teams across the company,” and while it initially targeted apps for investigation based on number of users and data available to them, it now makes those decisions based on signals associated with apps’ potential to abuse Facebook’s policies.

He also clarified that developers’ access to application-programming interfaces they have not used in 90 days can be suspended, and that apps that request “a disproportionate amount of information from users relative to the value they provide” will not be allowed on its platform.

Archibong concluded, “App developers remain a vital part of the Facebook ecosystem. They help to make our world more social and more engaging. But people need to know that we’re protecting their privacy. And across the board, we’re making progress. We won’t catch everything, and some of what we do catch will be with help from others outside of Facebook. Our goal is to bring problems to light so that we can address them quickly, stay ahead of bad actors and make sure that people can continue to enjoy engaging social experiences on Facebook while knowing their data will remain safe.”