More than 1 billion messages have been sent via tbh 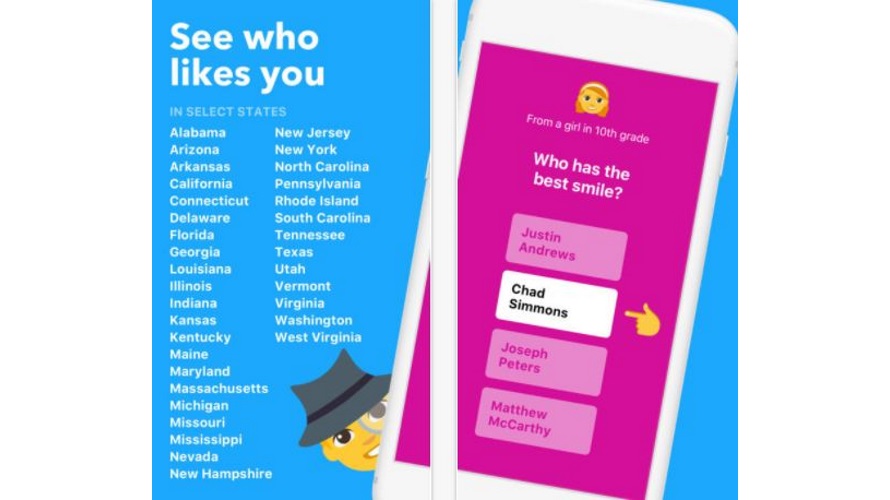 To be honest, Facebook just acquired a teen-focused social application.

tbh, which stands for “to be honest,” announced in a blog post that the app was acquired by Facebook, adding that it would continue to operate on a stand-alone basis and be updated.

tbh said in its blog post that more than 5 million people have downloaded its iOS app—“coming soon” to Android—sending more than 1 billion messages, adding, “When we met with Facebook, we realized that we shared many of the same core values about connecting people through positive interactions. Most of all, we were compelled by the ways they could help us realize tbh’s vision and bring it to more people. Going forward, your experience on tbh won’t change and we’ll continue to build the features you love—now with plenty more resources.”

And Facebook said in a statement confirming its acquisition, “tbh and Facebook share a common goal—of building community and enabling people to share in ways that bring us closer together. We’re impressed by the way tbh is doing this by using polling and messaging, and with Facebook’s resources, tbh can continue to expand and build positive experiences.”

Teens use tbh to share positive interactions with each other, answering polls anonymously and earning gems, with the option of revealing their identities after replies. 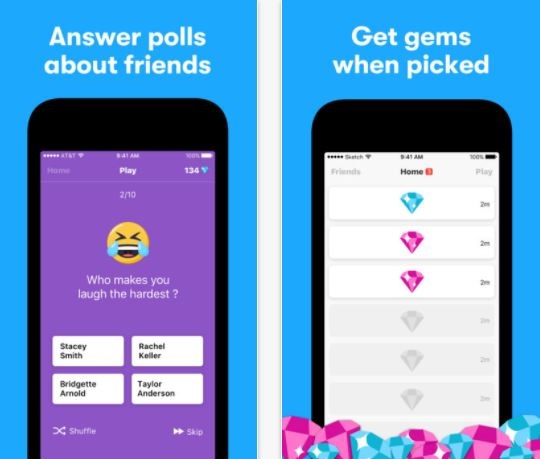 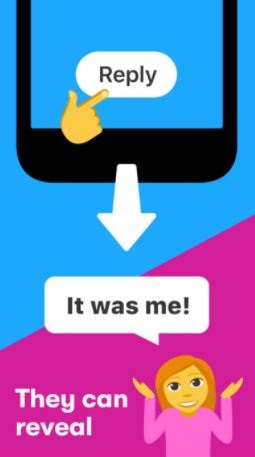