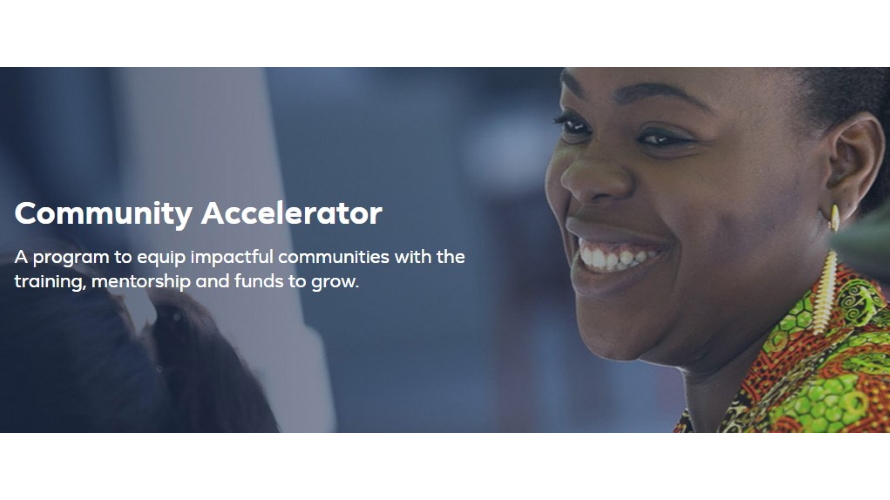 Facebook revealed the participants in its Community Accelerator initiative, a six-month program that provides training, mentorship and funding to help community leaders grow their communities.

The 77 program participants will spend the first three months learning how to grow their communities and meet their goals from experts, coaches and a customized curriculum, while the second three months will see them iterating and executing on their plans with funding and continued support from their networks and a dedicated team.

A total of up to $3 million will be awarded to the selected community leaders, with each receiving up to $30,000.

The social network shared details on the 14 participants from North America, as well as some from across the globe. They include: