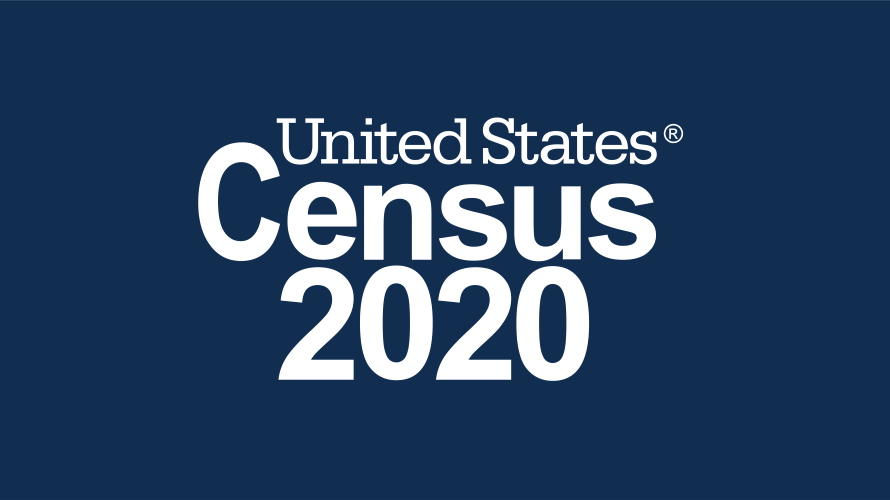 April 1 is Census Day in the U.S. - Credit by U.S. Census Bureau

Facebook used the occasion of Census Day in the U.S. to provide an updates on steps it has taken to protect and promote the 2020 Census.

People on Facebook and Instagram began seeing notifications at the top of their feeds last week, leading them to information about the Census and reminding them to complete it.

Facebook chief operating officer Sheryl Sandberg said in a Newsroom post Wednesday that over 11 million people on the two platforms have clicked through those notifications to get to the Census Bureau website, where they can enter their information. 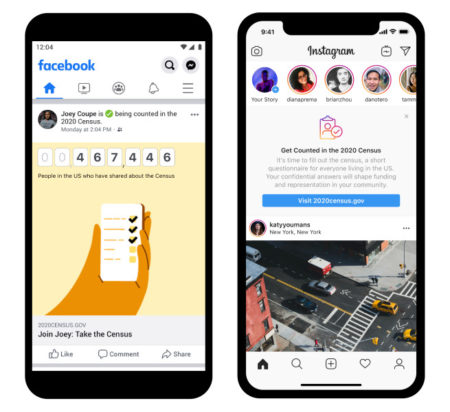 Facebook
The social network has also been working with and supporting state and local governments in efforts to train people how to use digital tools, and with civil rights organizations, nonprofits and other entities that focus on underrepresented communities, which the Census Bureau helped Facebook identify.

Sandberg added that the company is supporting the Count All Kids campaign, which was created after more than 10% of young children were not counted in the last Census.

She also reiterated steps Facebook detailed last December to prevent misinformation about the Census or efforts to suppress participation.

Sandberg wrote, “We’re using our virtual Election Operations Center that brings together more than 40 subject matter experts from across the company for real-time monitoring for misinformation or abuse related to the election or Census. The team is made up of specialists from our threat intelligence, data science, software engineering, research, community operations and legal teams. They’re trained to quickly investigate spikes in misinformation, hate speech or Census or voter suppression—and take action when warranted.”

Local officials and Census Bureau partners will also get full access to and dedicated support and training on CrowdTangle, a tool the social network uses to track how content is spreading online, all free-of-charge.

She added that Facebook is working with Census Bureau officials to secure the accounts of people directly involved in running the Census via its Facebook Protect program, which includes the activation of two-factor authentication and additional monitoring for hacking.

Sandberg wrote, “Making sure that everyone gets counted is hard enough in normal times, but during an unprecedented public health emergency, it is a major challenge. People are understandably much more concerned about their health, their loved ones and, in many cases, their jobs and livelihoods. But the Census really matters. It has important and long-lasting implications—it determines everything from congressional representation to how federal funding for schools, highways, hospitals, fire stations and other resources are distributed. It is that funding—and the services it provides—that we rely on when crises hit.”