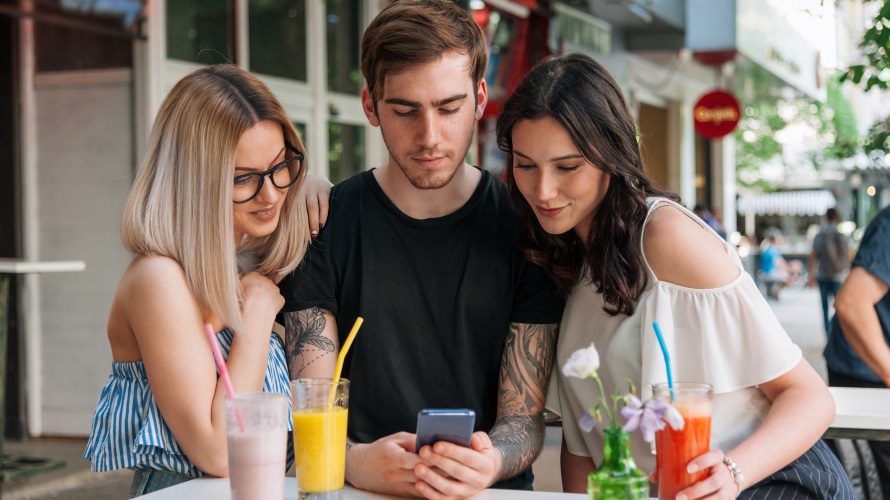 Facebook Thursday announced a change to its News Feed ranking that will benefit pages that post videos with strong repeat viewership, as well as some new ways for larger publishers to monetize their videos.

In a blog post, product management director Maria Angelidou-Smith and product manager Abhishek Bapna explained that the social network’s News Feed ranking has been updated to boost distribution of videos from publishers and creators “that people actively want to watch,” such as video series or active communities that people return to repeatedly.

Creators of shows, such as those on the Facebook Watch platform, will also be able to distribute episodes directly to all of their followers, as long as their show pages are linked to their Facebook pages.

Rafael Urbina, CEO of branded content creator Vix, saw Thursday’s moves as evidence of Facebook’s push to become a destination for high-quality video, telling Adweek, “As a content provider that has heavily invested in developing content for the platform, we are encouraged to see that we will now be able to leverage our 80 million fans to drive audiences to longer-form video content. We are also encouraged to see Facebook explore different ad formats around video in order to support the creation of quality content.”

Josh Sowin, CEO of viral publisher Brainjolt, was also bullish on the social network’s changes, telling Adweek, “This is yet another nail in the coffin for clickbait publishers, but it’s great news for those of us who are committed to bringing high-quality original content to the social web. We’re building the next generation of internet brands—we’re not going to do that through barraging people with ads on 15-second cat videos.”

Facebook is also changing the lengths of videos that are eligible for its Ad Breaks mid-roll ad units. Videos are currently eligible for Ad Breaks if they are at least 90 seconds long, with the first one allowed to run at the 20-second mark. In January, these requirements will change to a length of at least three minutes, with the first Ad Break coming at the one-minute mark. Brands should benefit, as interruptions later in videos that viewers are already invested in are less likely to prompt those viewers to turn elsewhere.

Animoto chief video officer Jason Hsiao saw potential benefits for small and midsized businesses, telling Adweek, “Facebook’s updates will only amplify the importance of video as a key marketing tool. With Facebook’s new Ad Breaks, businesses can take part in the conversations that are already happening and speak directly to their market. The addition of Ad Break impressions and Ad Break CPMs [cost per thousand impressions] will allow SMBs to do the sort of testing needed to create and distribute highly effective, highly shareworthy content that can enhance their ability to target and connect with an active audience.”

Angelidou-Smith and Bapna said Ad Breaks are being refocused on shows, adding that feedback from viewers enabled Facebook to determine that the interruptions were more palatable to users in longer videos from publishers or creators that they keep returning to.

The social network found in initial testing of the new requirements that viewer satisfaction with the placement of the first Ad Break rose 18 percent, and they believe this increases the likelihood of viewers continuing to watch shows and videos after those Ad Breaks.

Ad Breaks were initially spotted in tests in January, and the social network began testing them with some U.S. publisher partners in February.

Facebook had also pushed Ad Breaks during Facebook Live videos in February, but Thursday, the social network announced that they will now only be available for Facebook Live content from pages with more than 50,000 followers, and profiles will no longer be supported.

The reason for this change, according to Angelidou-Smith and Bapna: Facebook found that profiles and pages “below this threshold” were more likely to share videos that fell short of the social network’s content guidelines for monetization, and their audience sizes were usually smaller, resulting in little meaningful revenue.

Angelidou-Smith and Bapna wrote that the test will kick off with six-second pre-roll ads, adding, “While pre-roll ads don’t work well in News Feed, we think they will work well in Watch because it’s a place where people visit and come back to with the intention to watch videos.”