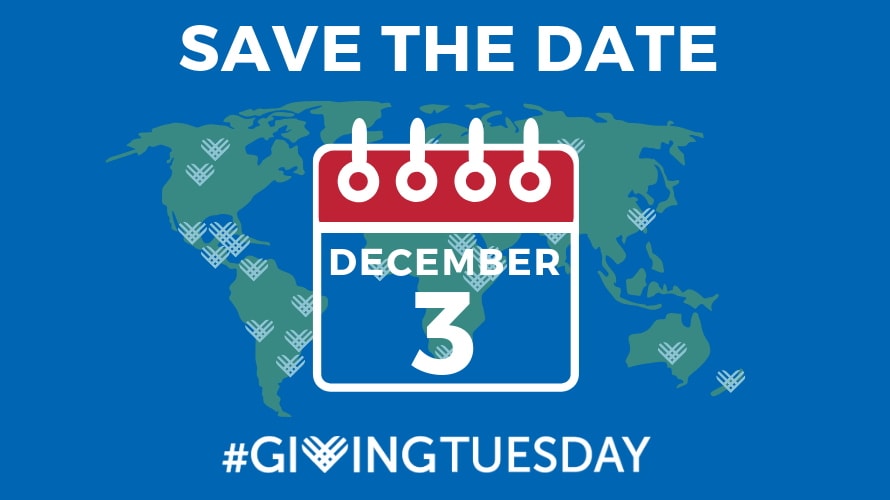 Facebook said it will match up to $7 million in donations to U.S. nonprofits made via its fundraisers and donate button on GivingTuesday, which falls on Dec. 3 this year.

The social network said 100% of money raised via those tools on Facebook and Instagram goes directly to the organizations.

The company revealed in September that over $2 billion had been raised via its fundraising tools since their August 2015 debut. 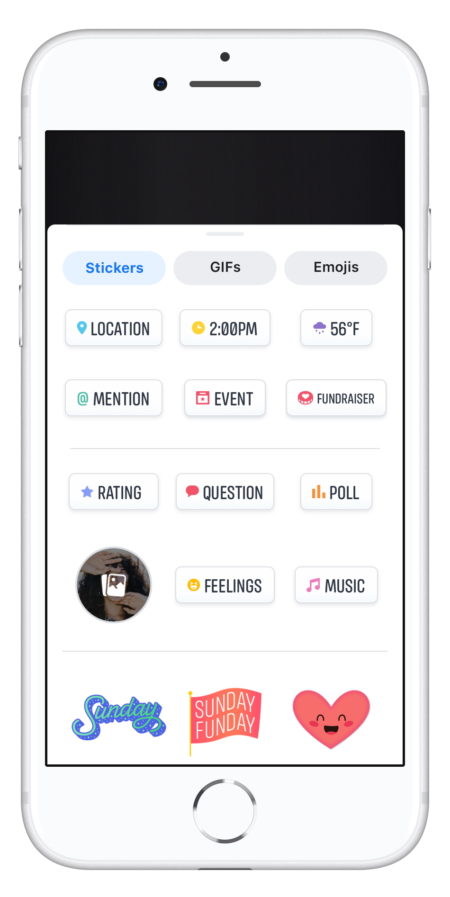 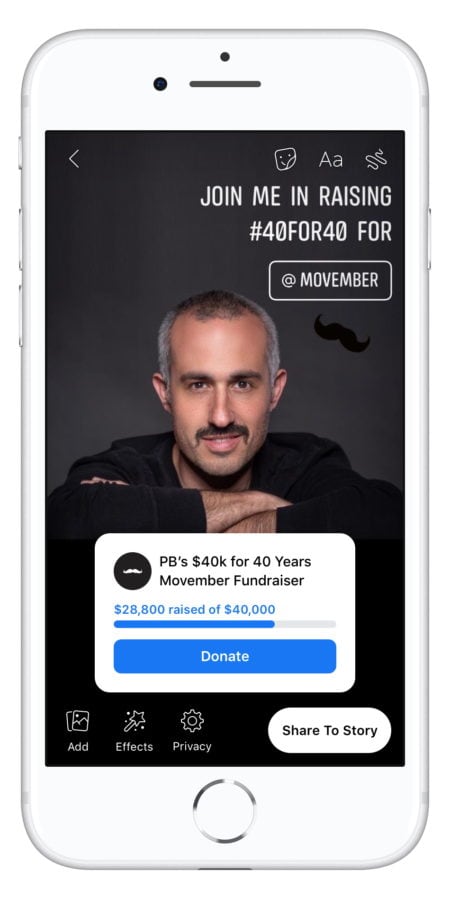 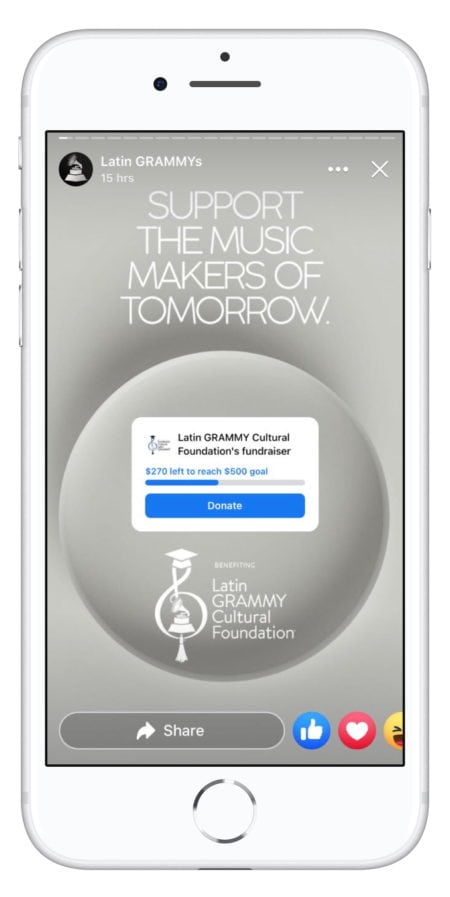 Facebook
Business accounts on Instagram now have a donate button, which they can use to raise money directly via those profiles.

Gaming content creators on Facebook can now raise money for their favorite charities during their livestreams, and more details on this initiative are available here.

Finally, the social network is working with nonprofits organizations to develop a feature that would enable people to volunteer for causes they care about, with the aim of rolling it out in 2020. 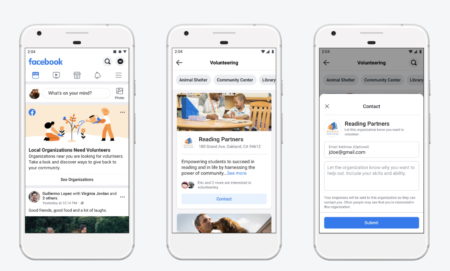