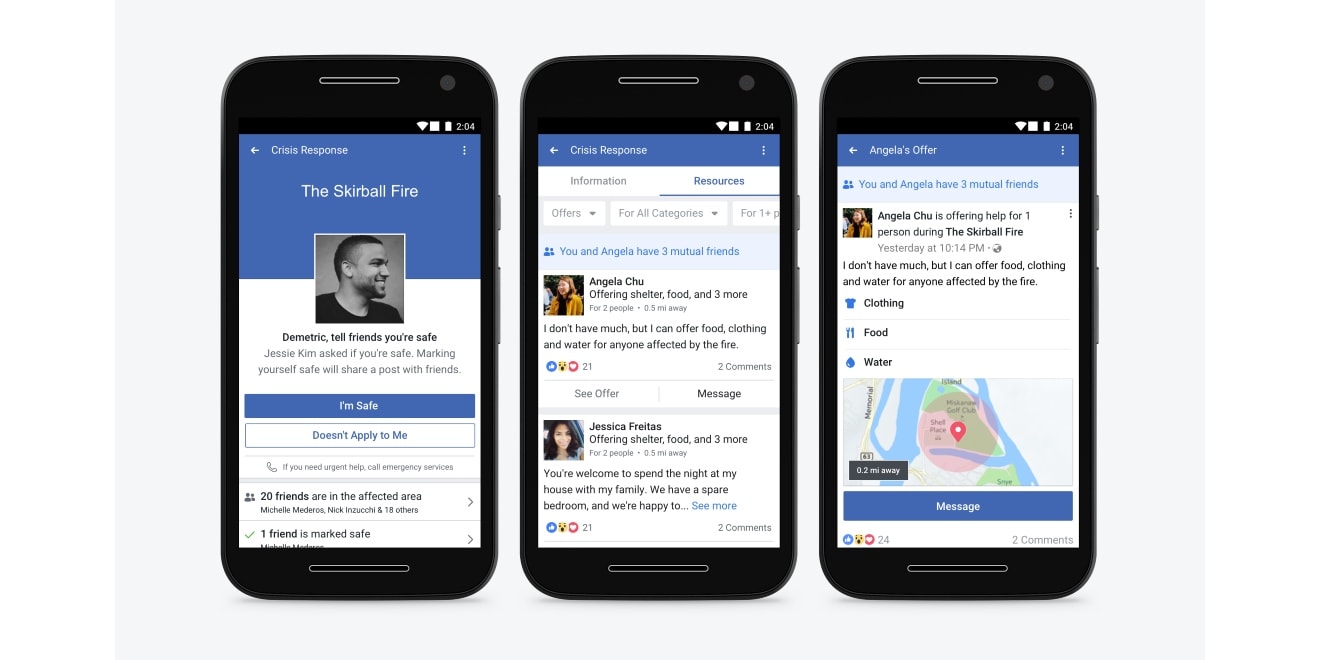 Facebook is extending its Community Help crisis-response features to its Facebook Lite application for people in areas with poor connectivity or limited access to the internet.

The social network announced Monday that Community Help will be available via Facebook Lite in more than 100 countries, adding that the lightweight Android app is currently available in 55 languages in over 100 countries, and it “uses less data, installs fast, loads quickly and works on lower-end devices and slower networks.”

Facebook introduced Community Help at its Social Good Forum in November 2016, and the feature debuted in February 2017, giving users a way to either offer or locate assistance such as food, shelter or transportation during times of crisis.

In June 2017, the social network extended Community Help to desktop and made it available for all crises where Safety Check is activated.

And this past February, Community Help was extended to businesses and organizations.

Facebook Lite made its debut in June 2015 in several emerging markets, and its availability was expanded to more developed markets in March.

Screenshots of Community Help on Facebook Lite in Hindi, Portuguese and Spanish, respectively, appear below: 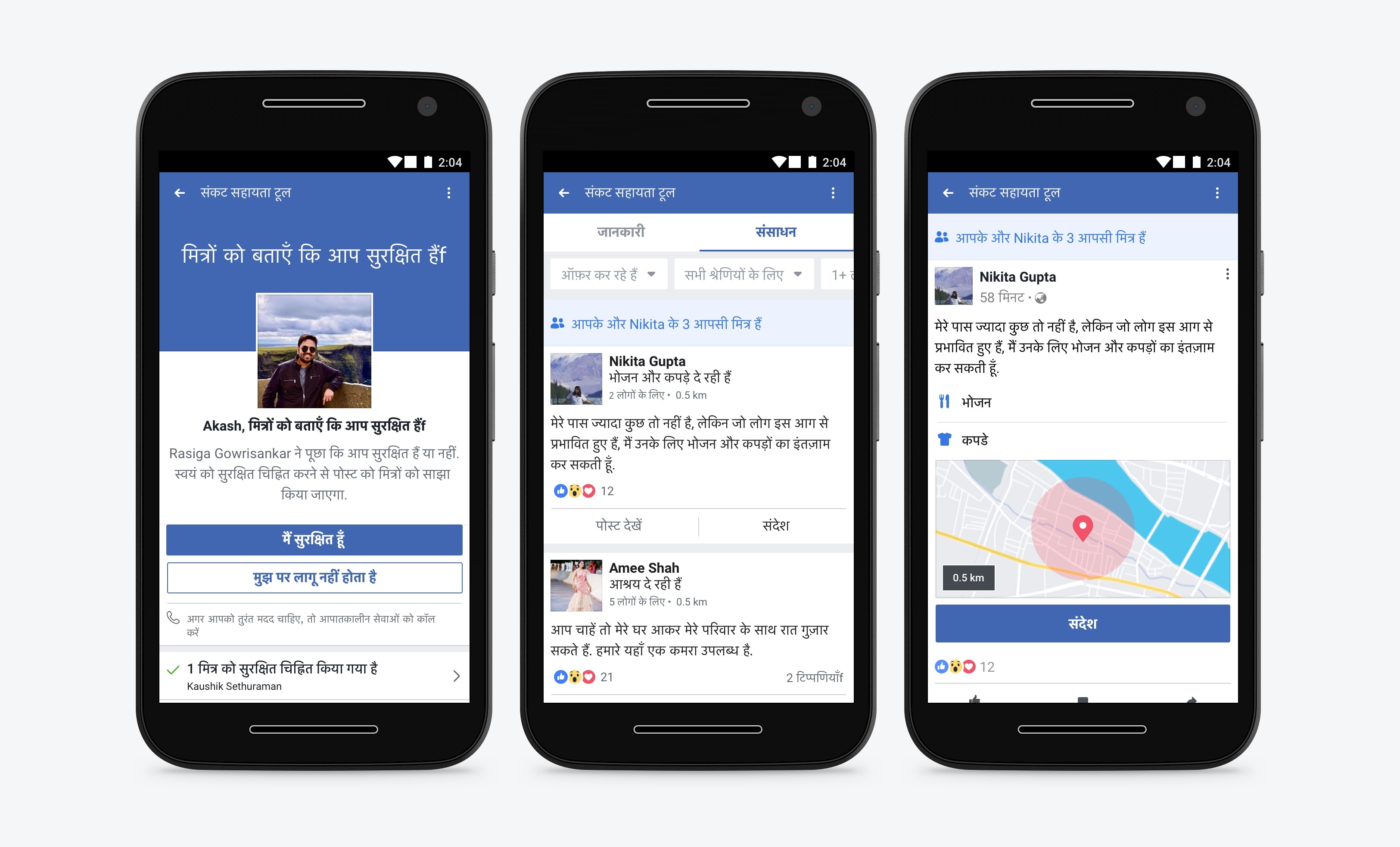 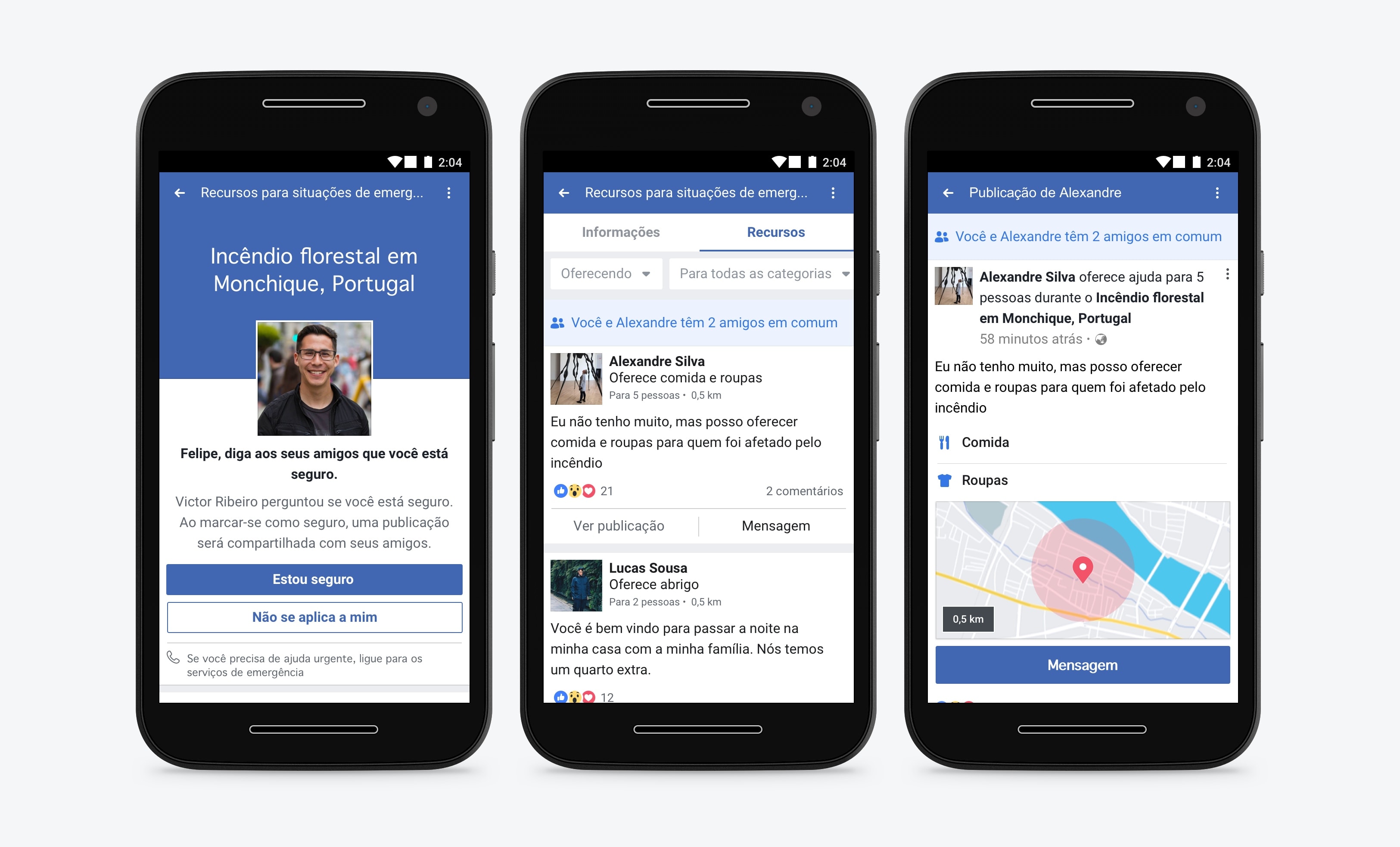 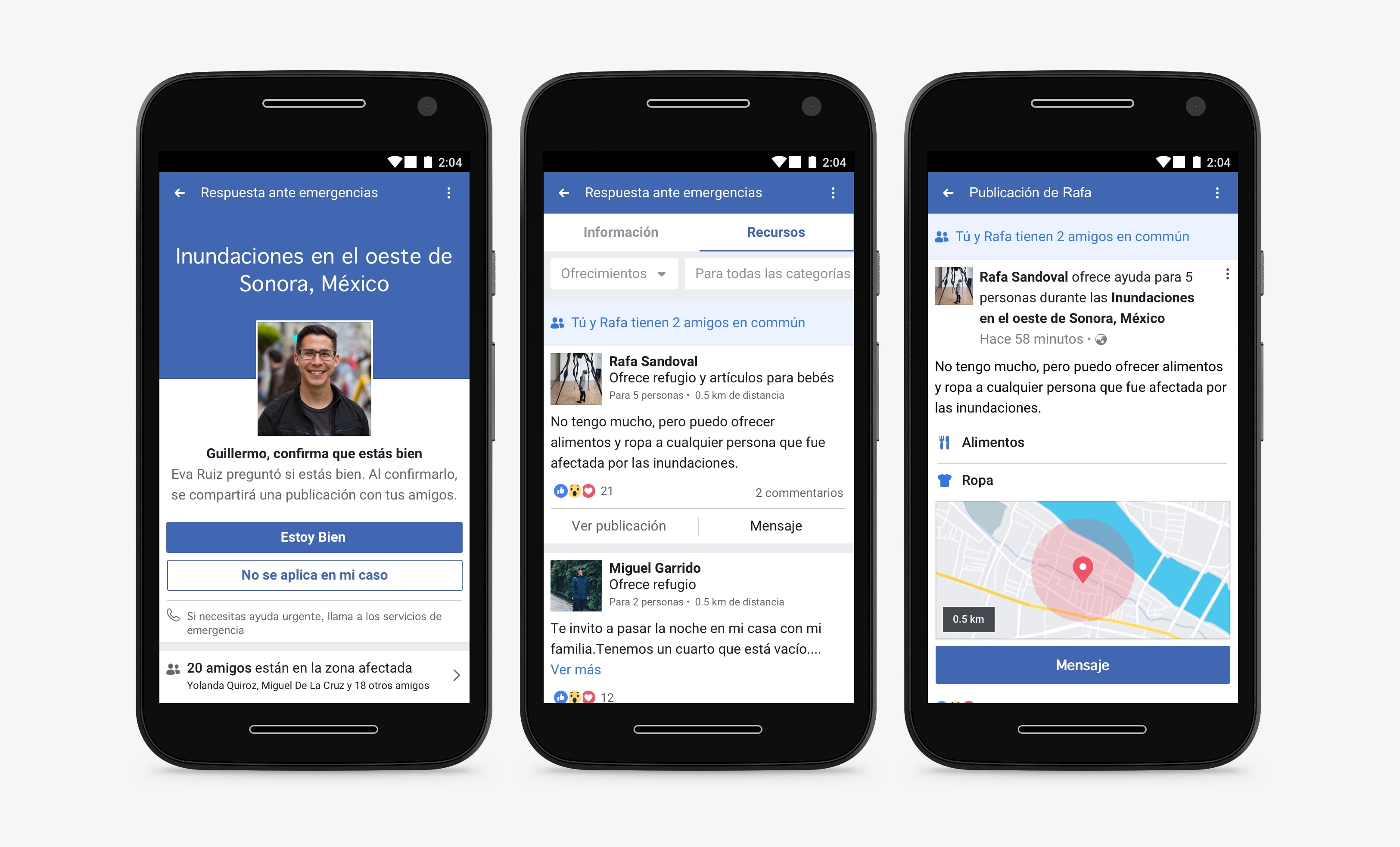