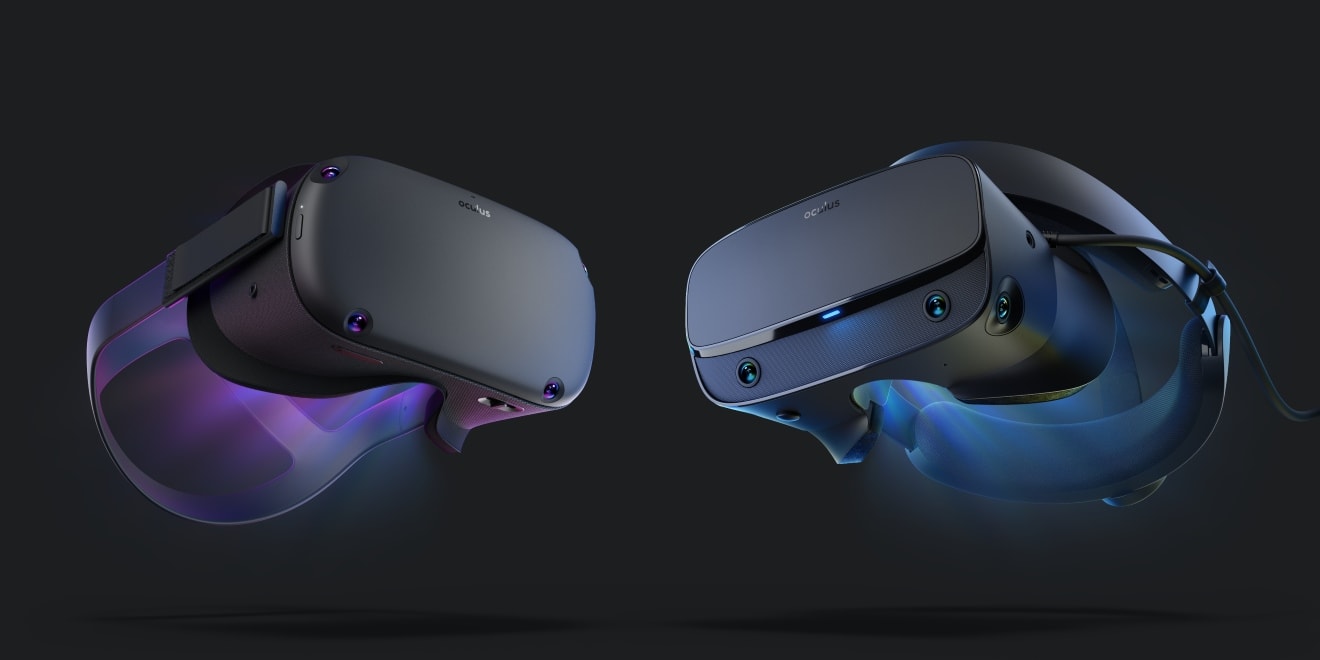 Both headsets use computer vision technology Oculus Insight, which enables inside-out tracking via sensors built into the units, enabling users to navigate virtual and physical spaces in real-time.

Quest runs on a Qualcomm Snapdragon 835 chipset, eliminating the need for wires or a PC. 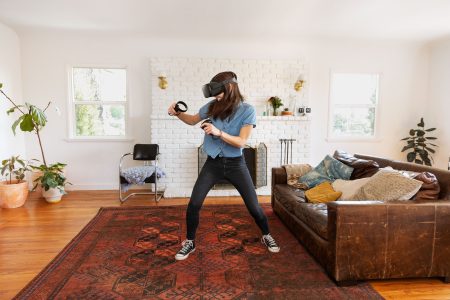 Oculus Quest
Oculus
The headset also offers a casting feature (in beta), enabling users to share their experiences to their Oculus mobile applications or their TV sets.

Over 50 titles will be available when Quest debuts, and the units are shipped pre-loaded with five preview demos: Beat Saber from Beat Games, Creed from Survios, Journey of the Gods from Turtle Rock Studios, Space Pirate Trainer from I-Illusions and Sports Scramble from Armature.

The Quest is priced at $399, and it can be pre-ordered via the Oculus site, as well as through retail partners in the U.S. (Amazon, Best Buy, Newegg, Walmart and GameStop), the U.K. and elsewhere in the European Union (Currys PC World, FNAC, MediaMarkt and others) and Amazon in Japan.

Rift S works off the same software stack as the current Oculus Rift and supports the same library, but the new headset offers improved optics and a higher-resolution display. 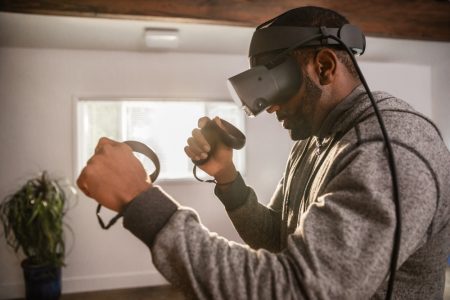 Oculus Rift S
Oculus
Oculus Insight’s passthrough mode (also included in Quest) keeps people safe by allowing them to glimpse their physical environment while using the headset, and on Rift S, true stereo-correct passthrough feature Passthrough+ enables users to tap into Oculus runtime advancement such as ASW and use it with Dash to create their own mixed-reality-like experiences.

Rift S also costs $399, and it can be pre-ordered via Oculus.com, Amazon (U.S. and Japan), Best Buy, the Microsoft Store, Currys PC World, FNAC and MediaMarkt.

Oculus for Business debuted at Oculus Connect 4 in October 2017, and a revamped version will be rolled out later this year, with new hardware options including Quest and Oculus Go, as well as a new suite of tools to aid businesses with incorporating VR.

The platform will include a dedicated software suite with device setup and management tools, enterprise-grade service and support and a new user experience customized for business use cases. 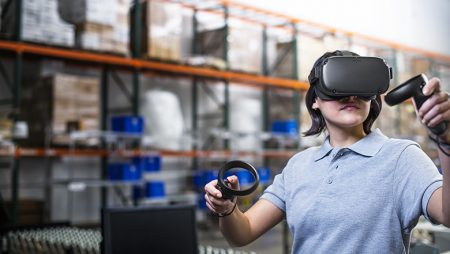 As for Instagram, Spark AR is moving out of beta and opening to the entire creator and developer ecosystem sometime this summer. 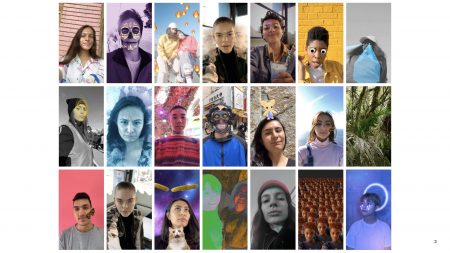