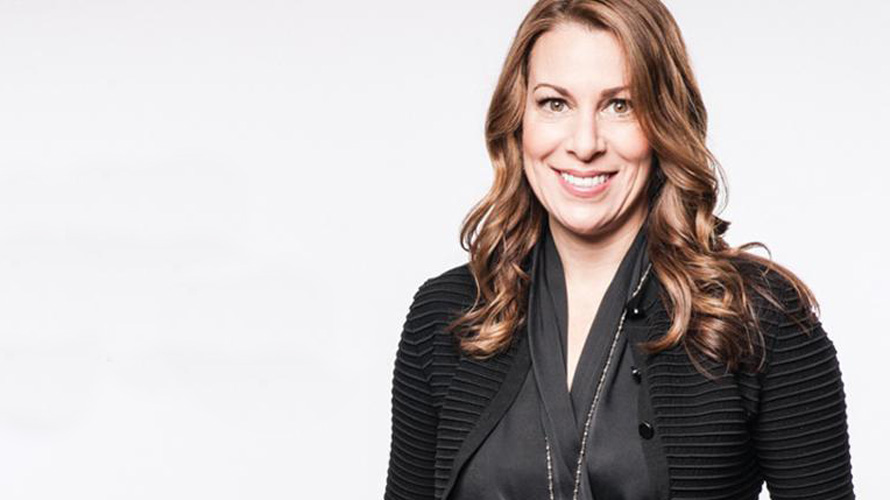 It’s not clear why Howard is making the exit now. He could not be reached for comment, and a spokeswoman for the media company only said that he was leaving “to explore different opportunities.”

Sibley and Howard have already worked hand-in-hand, and are credited with “two of its best years” from 2018-2019. “Jessica is a world-class executive with an entrepreneurial mindset who leads and inspires her team to deliver true ROI for our clients,” said Forbes CEO Mike Federle in a statement.

Previously, Sibley also held leadership roles at Condé Nast, Bloomberg Businessweek and The Wall Street Journal. She was unavailable for a phone interview.

“We’re entering a new decade with the industry’s best team dedicated to inspiring new creative campaigns and forging stronger partnerships that will allow us to grow our revenue and expand our relationships with clients,” Sibley said in a statement.