Fortnite, Kingdom Hearts Were Among the Most-Talked-About Games on Twitter in Q1 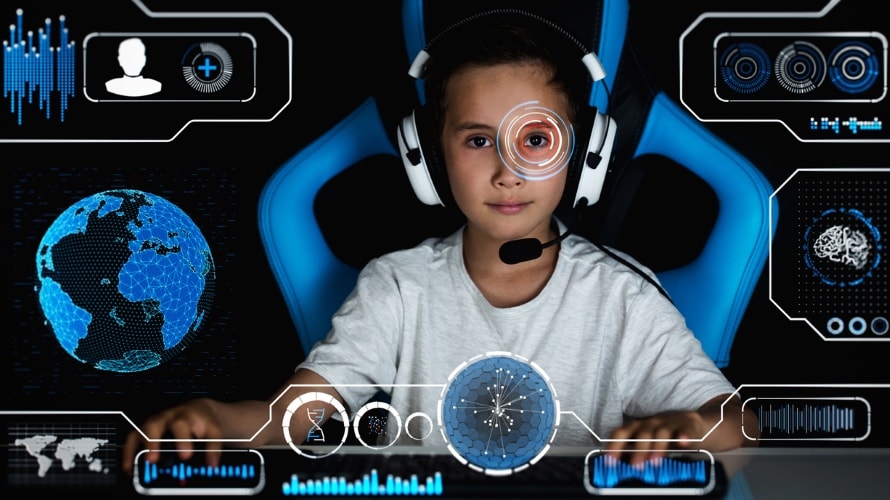 Twitter revealed the most-talked-about video games and esports organizations on its platform in the first quarter of 2019.

In a series of tweets, Rishi Chadha, head of gaming content partnerships at Twitter, said this data is the first entry in a new monthly insights feature, which will examine how video games are discussed on the social network.

It’s been incredible to see the community feedback on the blog posts we’ve shared around all of the gaming conversation on Twitter, so I’ve decided to make this a monthly affair! Follow along with this thread to get new insights about gaming on Twitter every month. ????????????????????????

Globally, the five most-talked-about video games on Twitter in the first quarter of 2019 were:

The five most-talked-about video games in the U.S. during that period were:

Chadha highlighted the rapid growth of Electronic Arts‘ Apex Legends during Q1 2019. The battle-royale game was released Feb. 4, and Chadha said it had already climbed to the No. 11 spot on Twitter worldwide.

The five most mentioned esports organizations globally in Q1 2019 were: