He's been at Gannett for more than 25 years 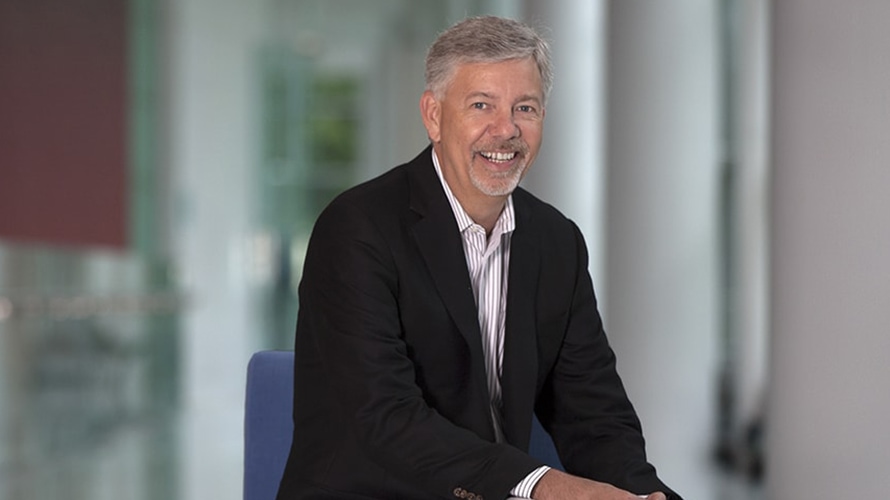 After more than 25 years at Gannett, president and CEO Robert J. Dickey intends to retire next year.

Dickey agreed to stay on until May 7 or until a replacement is named, the publisher said in an announcement.

“We have a tremendous amount of talent across Gannett. We have people who are committed to their line of expertise. They give their best each and every day,” Dickey said in a message posted on USA Today’s YouTube channel. “And that’s why since the spin of Gannett, we’re in a position to really look ahead and see that our future can be bright.”

Dickey joined Gannett in 1989 when he started at the Reno (Nevada) Gazette-Journal as manager of retail advertising and director of advertising. He rose the ranks to president of Gannett U.S. community publishing in 2008 and was named to his current post after the publisher spun off the newspaper publishing side of the business from broadcast TV.

“Under Bob’s leadership, Gannett has become the largest local-to-national media network in the country, and the award-winning journalism the network has produced has been extraordinary,” said J. Jeffry Louis, chairman of the Gannett board of directors, in a prepared statement.