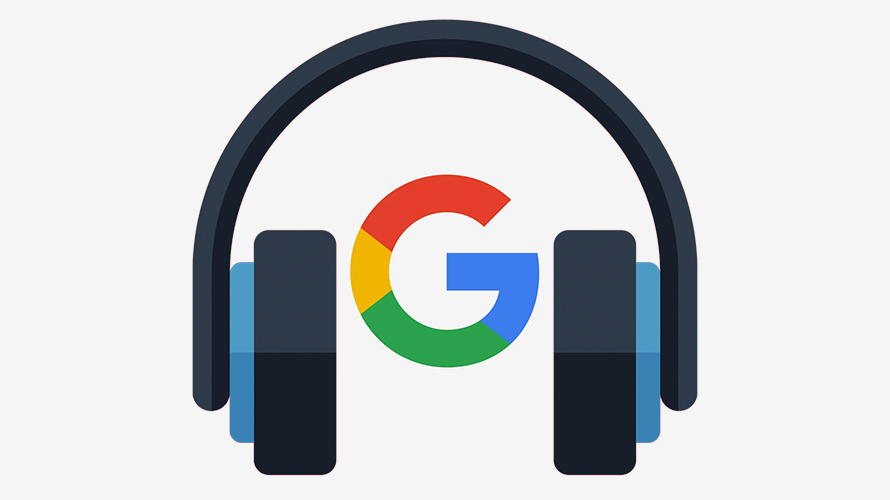 The first episode of Google's marketing podcast is on diversity and inclusion in the industry. - Credit by Google

The dominant player in digital advertising now has a podcast on digital marketing.

Google released the first episode of a new podcast series today under its research and insights outlet, Think With Google. Each episode of the six-episode series will be 20 minutes long.

“The podcast series … allows for a less formal conversation among marketers on some of the key topics that are most relevant to the industry,” said Kate Stanford, Google’s managing director for ads marketing.

The first episode focuses on diversity and inclusion in marketing and features Google’s CMO Lorraine Twohill and Madeline Di Nonno, CEO of the Geena Davis Institute.

While the podcast is about the future of marketing, it won’t specifically discuss the future of Google’s stronghold in digital advertising. Instead, Stanford said, the series will take a broader approach by discussing consumer behavior trends, effective marketing strategies and the changing role of the CMO.

“We will [also] be talking about automation and machine learning more broadly and the way that they’re impacting how marketers need to think about the ways in which they’re interacting with consumers and how that may enable better personalization of ad content,” Stanford said.

Stanford added that the podcast won’t run any ads, instead acting as an extension of the Think With Google suite. Google raked in over $134.8 billion in advertising revenue in 2019 alone, so it can afford to produce a loss-leading product for its research and insights outlet.

Behind-the-scenes companies powering the digital advertising ecosystem have started bringing their brands to the forefront. Xandr debuted its own podcast, Unsponsored Content, in January, and The Trade Desk is kicking off its first connected TV ad campaign during March Madness.

Stanford said Google will think about a second season after measuring the success of Season 1. Google is producing the series in partnership with Gimlet Media, which was acquired by Spotify in February 2019.